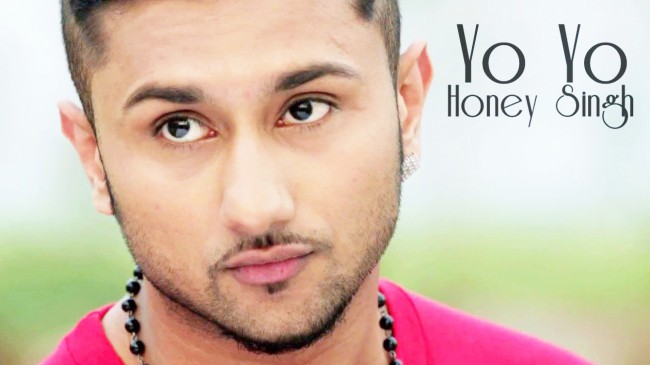 Dubai, March 19 (IANS) Popular rapper Yo Yo Honey Singh, who has opened up about his struggle with bipolar disorder and alcoholism, says he disclosed his issues to his fans and well-wishers because they deserve to know the reason behind his absence from showbiz.

Singh, who is popular for numbers like “Angrezi beat”, “Manali trance”, “Love dose” and “High heels”, was away from the spotlight for almost 18 months. He said it was due to his medical condition.

Asked how he gained courage to speak about his problems to the world, Singh said at the red carpet of an awards ceremony here: “As an artiste, I believe that I am not my own property. I am the property of my fans. So I thought that they deserve to know about what exactly happened to me.”

Many speculated that the “Gabru” rapper was at a rehabilitation centre. However, Singh broke his silence and dismissed all rumours and opened up about his bipolar disorder and his battle with alcoholism earlier this month.

While Singh was absent from the scene, other rappers gained prominence in Bollywood.

Asked if once he’s back, other rappers will take a backseat, Singh said: “I don’t know what is going to happen.”

Earlier this month, it was reported that the “Blue eyes” crooner had reportedly once compared rapper Badshah to a Nano car, to which rapper Raftaar labeled Singh as a “insecure little girl”.

When asked about his view on what he’d like to say to Raftaar’s comment, Singh shrugged it off, saying: “I dont know, who is that.”

The “Dheere dheere” crooner was here to attend the second edition of Times Of India Film Awards (TOIFA) here. He also performed his hit numbers at the event gala, which celebrated Hindi cinema and felicitated talent.