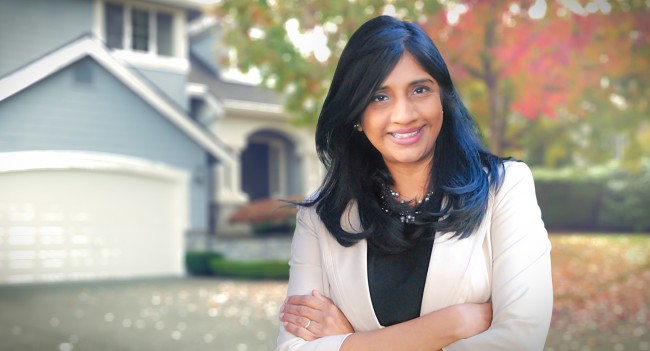 Atlanta, GA, March 28, 2018: Today, Delegate Aruna Miller, candidate for Congress in Maryland’s 6th Congressional District, announced that if elected, she will fight to aggressively address gun violence with policies that are proven to work. She is calling on other candidates in this district to pledge to commit to keeping Maryland families safe by joining her in this fight.

“This weekend, the youth of America spoke out and marched for their lives. It is our responsibility as lawmakers to listen to them, to support them, and to take action,” said Delegate Miller. “Democrats and Republicans alike need to put our children ahead of the NRA and end this carnage. There are several common-sense, data-supported actions Congress can take right now, and if I’m elected I will fight to make sure they do.”

Repealing the Dickey Amendment: As an engineer, Aruna knows that it’s difficult to tackle a problem when you don’t have all the data. The Dickey Amendment, a provision that outlaws the use of federal dollars to “advocate or promote gun control,” has also stopped the Center for Disease Control from conducting any research on the root causes gun violence. While the omnibus spending bill unveiled by Congress last week will clarify language in the Dickey Amendment and finally allow the CDC to study gun violence, the bill will not overturn the amendment. Additionally, it will not appropriate any funding for research. Aruna will advocate for a full repeal of the amendment and appropriation of funds into gun violence research so we can better tackle the problem of gun violence.
Passing universal background check legislation: According to Giffords Law Center, “Johns Hopkins researchers determined that repeal of Missouri’s background check law was linked to a 14% increase in Missouri’s murder rate through 2012 and a 25% increase in firearm homicide rates.”[i] Background checks keep guns out of the hands of the mentally ill, terrorists, and domestic abusers. Women are five times more likely to be shot and killed in a domestic violence situation if a gun is present. Universal background checks can prevent many of these deaths and should have been passed long ago.
Strengthening the National Instant Criminal Background Check System (NICS):  Laws requiring background checks are only as good as the system that performs those background checks. Right now, states voluntarily submit data and there are very few incentives for states to be thorough or consistent in their reporting. In fact, the FBI estimates that at least 25% of felony convictions that should be in the database are not available.[ii] Strengthening NICS would keep guns out of the hands of those that should not have them.
Banning military-style assault weapons: We know an assault weapons ban works because we had one from 1994 to 2004. Even though the ban was flawed and allowed some gun manufacturers to circumvent parts of the bill, the ban was a success in that it “resulted in a marked decrease in the use of assault weapons and large capacity ammunition magazines in crime.”[iii] Aruna supports Congressman Elijah Cumming’s bill to ban these types of killing machines.
Increasing the minimum age to purchase firearms:  Firearms were used in 41% of suicide deaths among individuals under age 21 in 2014.[iv]  The shooter in Parkland was 19 years old and while 19-year olds are prohibited from purchasing hand guns, there are no such age restrictions on AR-15s. Increasing the minimum age to purchase any firearm will help prevent school shootings as well as thousands of suicides.

Delegate Miller has been an advocate for stricter gun regulations while in the state legislature and will continue to fight for gun violence prevention in the U.S. House of Representatives, said a press release issued by her campaign.

She lives in the 6th Congressional District with her husband, David, her mother, Hema, and their two dogs, Lucy and Scout. Aruna and David also have three adult daughters: Meena, Chloe, and Sasha.