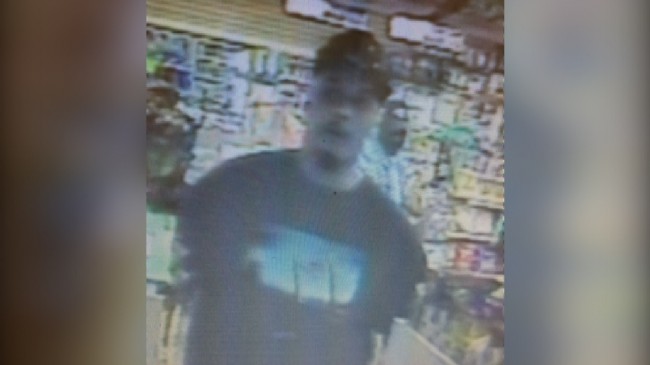 Atlanta, GA, March 28, 2018: The man who shot Vikram Patel, 38, a Warner Robins gas station clerk, paralyzing him for life, was sentenced last week to spend at least the next 60 years behind bars.

Prosecutors said Smith walked inside the gas station about 1 a.m. that morning, grabbed Patel’s cellphone and shot at Patel four times, three of which hit Patel. One of the bullets lodged in Patel’s spine, paralyzing him. Smith grabbed money and cigarettes before walking out of the store and driving away.

Smith then walked around the counter, hit Patel in the head with a gun and fired a final shot at Patel’s head, said the Macon.com report, quoting a press release issued by the Houston County District Attorney’s Office.

A Houston County jury convicted Smith last week of criminal attempt to commit murder, armed robbery, aggravated battery and possession of a gun during a crime.

“As a result of the crimes that Mr. Smith committed, Vikram Patel will never walk again,” Assistant District Attorney Greg Winters said in the news release. “The violent events that occurred … will always be with him like the bullet that remains in his back.”