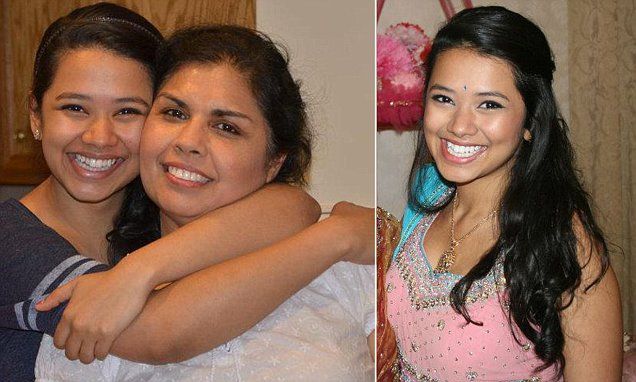 Washington, Sep 6 (IANS) Online giant Amazon and the University of Pennsylvania have been sued in the US over the death of an Indian-origin nursing student who killed herself two years ago by consuming cyanide, media reports said.

Arya Singh, 20, died in February 2013 after ingesting cyanide crystals she ordered on Amazon.

The suit said the Indian was struggling to cope with downward spiral in her academic career after the school ignored her claims of a sexual assault, the New York Daily News reported on Friday.

Singh reported an alleged sexual assault by a male student in 2011. But no charges were brought against the student and he remained on campus, according to the Philadelphia Inquirer daily.

It is believed that Singh started to show troubling behaviour after the incident, which included missing classes and getting arrested for alcohol intoxication. She was subject to multiple academic and misconduct investigations at her nursing school.

“Despite Arya’s problems, university employees’ conduct toward her was unsympathetic, hostile, and at times vindictive,” said the suit filed by the student’s family in July in Common Pleas Court, US.

One school official allegedly wrote in an e-mail that she had “no sympathy” for Singh, saying the student “deserves anything you dish out to her”.

According to the suit, the Indian-origin student purchased the cyanide crystals from Amazon, which listed the product under category “kitchen”. The supplier was a vendor from Thailand and the online shopping giant processed and kept a portion of the payment Singh made using a debit card.

The cyanide was delivered in December 2012 to the package room of the Rodin College House, where Singh lived.

Singh took her life on February 8, 2013, the day she was to face an academic misconduct investigation by the school authorities.

Representatives of Amazon and University of Pennsylvania said they do not comment on pending litigation.