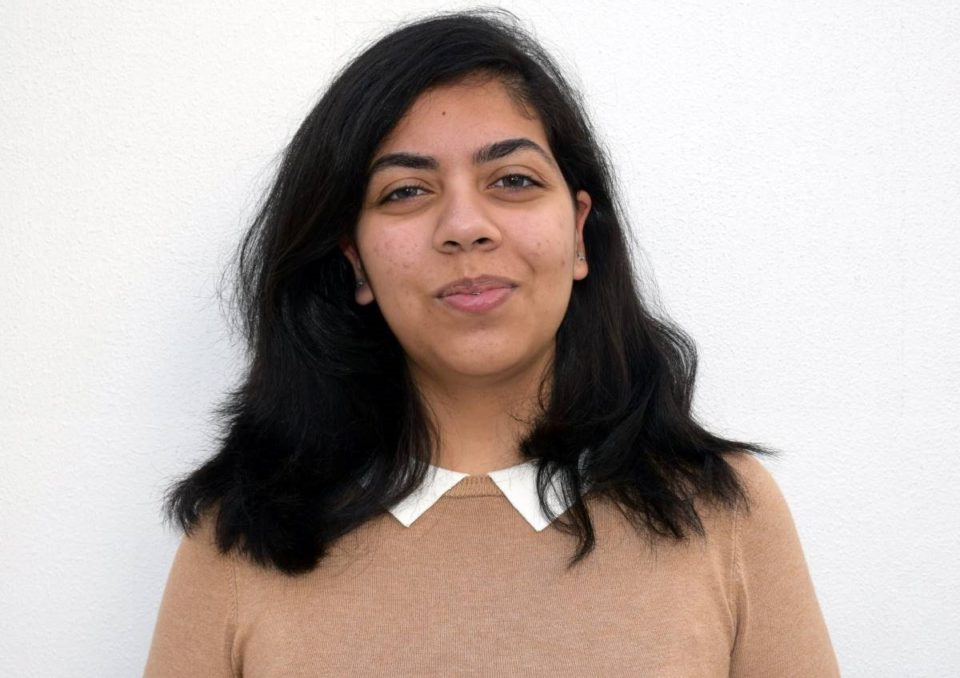 Dubai, April 28 (IANS) A Dubai-based Indian teen has been offered acceptance letters from seven prominent US-based universities, including Ivy League schools such as Dartmouth College and the University of Pennsylvania, the media reported on Sunday.

Other high-ranking universities, such as University of California in Berkeley, John Hopkins, Emory, George Town and George Washington University, have also offered Simone Noorali, 17, a spot, reports The Khaleej Times.

She has been a student at the Uptown School in Mirdif for all of her grade school years and has managed to keep straight A’s.

“I honestly think there is no secret to being accepted into these many universities. The whole process is about discovering yourself. Everyone has something unique to offer,” she told Khaleej Times.

“While applying to universities, it forced me to look back at my life and try to figure out the reason behind everything I did. I had explained all of that eloquently to universities in my college application essays,” said Simone, who is also the head girl at her school.

Besides keeping her grades on top, Simone is also an accomplished pianist, has written a book on human trafficking in India called “The Girl in the Pink Room” that is being used for educational purposes, is part of the school’s Model UN program.

Simone’s father, Sameer Noorali, said his daughter is a “prime example” of how students can get into prestigious universities without parents having to buy their way in.

When asked which university she would choose, Simone said her decision would be based on which varsity offers the best programme in international relations and economics.