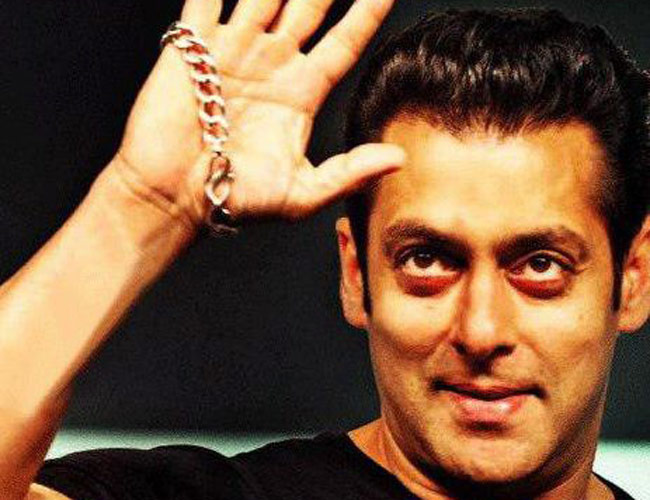 New Delhi, Dec 12 (IANS) Actors Shah Rukh Khan and Salman Khan may be starting a new chapter of their friendship after an undeclared cold war, but the latter has dethroned the former by grabbing the top spot in Celebrity 100 list for 2014 of Forbes magazine.

Interestingly, Shah Rukh has fallen down from the number one spot to Salman’s last year’s number three spot. The decline is because of his disappearance from the screen for the preparation and shoot of his top grosser “Happy New Year”.

Shah Rukh did some cameos in movies like “Youngistaan” and “Bhoothnath Returns” in the period considered for this list. Whereas, Salman was all over the entertainment sector with his films like “Kick” and “Jai Ho”. In fact, his stint as the host of the reality TV show “Bigg Boss” is also credited for his upward swing.

Actress Deepika Padukone has reinforced women power in Bollywood by becoming the only woman mentioned in the top ten of the list. After featuring in movies like “Happy New Year” and “Finding Fanny”, the actress is at the eighth spot in the list with earnings of Rs. 67.20 crore, said a statement.

The list is compiled by measuring money and fame, which includes estimated entertainment related earnings from Oct 1, 2013 to Sep 30, 2014, and their visibility on print, television and internet.

The list not only revolves around actors, television stars but even sportspersons, authors, film directors, music directors, singers and comedians.

At the second spot is megastar Amitabh Bachchan, while cricketer MS Dhoni and actor Akshay Kumar occupy the fourth and fifth position. The top five in the list dominate the earnings sweepstakes, accounting for as much as 35 per cent of the total revenues of the top 100.

Despite a quiet year, Shah Rukh’s earnings can be attributed to his brand value and endorsements. With 22 such deals in hand, he has endorsed the highest number of brands this year.

Fake Pakistani travel agents in US dupe travelers to India