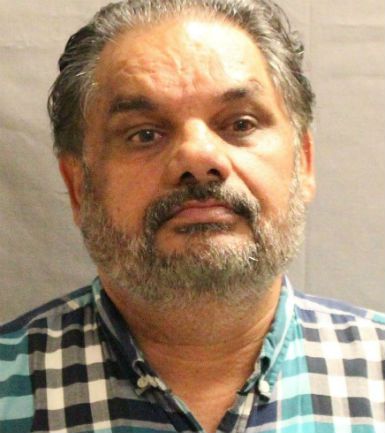 Atlanta, GA, July 23, 2018: The owner of several Milwaukee-area gas stations who was indicted for forced labor involving aggravated sexual abuse, harboring an alien for financial gain, and document servitude has reached a plea deal in the federal case against him, according to media reports.

Harshinder Bhatia agreed to plead guilty to a federal charge of “harboring an alien for financial gain”. The remaining two counts in the 3-count indictment were dismissed as a result of the plea deal.

The charge carries a maximum term of imprisonment of 10 years, up to a $250,000 fine, a mandatory special assessment of $100 and a maximum of three years of supervised release.

These charges were announced by U.S. Attorney Gregory J. Haanstad, Eastern District of Wisconsin in October 2017.

According to the indictment, between 2009 and 2011, Harshinder Bhatia, 58, forced and threatened an Indian national woman to work causing her to believe that if she did not perform such labor and services, she would suffer serious harm.  The indictment charges that this crime involved aggravated sexual abuse and was furthered by Bhatia possessing the victim’s passport.