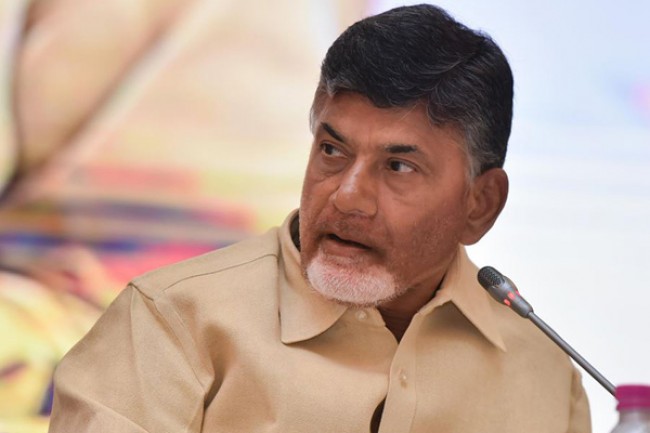 Amaravati, May 8 (IANS) Andhra Pradesh opposition YSR Congress Party (YSRCP) on Monday denied reports that it sent an email to US officials demanding the arrest of Chief Minister N. Chandrababu Naidu, who is currently on a visit to Washington.

According to reports, the police later found that there was a threat to Naidu from those who sent the email and provided security cover to him and other members of the visiting delegation.

The email alleged that Naidu is behind the killings of innocent citizens by branding them smugglers and that he was visiting the US to illegally mobilise funds.

It also reportedly claimed that the Chief Minister was also campaigning against the policies of US President Donald Trump.

The YSRCP’s US Committee has rubbished the reports.

The opposition party alleged that the fake news items were an attempt to divert attention from real story that a couple of outsourcing companies run by Naidu’s supporters have been subjected to raids by the US Citizenship and Immigration Services.

“This and earlier foreign trips of Chandrababu Naidu have been undertaken only to benefit his coterie and entrepreneurs leaving the state and its interest in the lurch. The party leaders and their friendly media have been bombarding the false allegations bringing in a conspiracy angle which has no basis,” said Satyanarayana.

Chandrababu Naidu’s son Nara Lokesh, who is a cabinet minister, alleged that YSRCP chief Y.S. Jaganmohan Reddy hatched the conspiracy against Naidu at the international level.