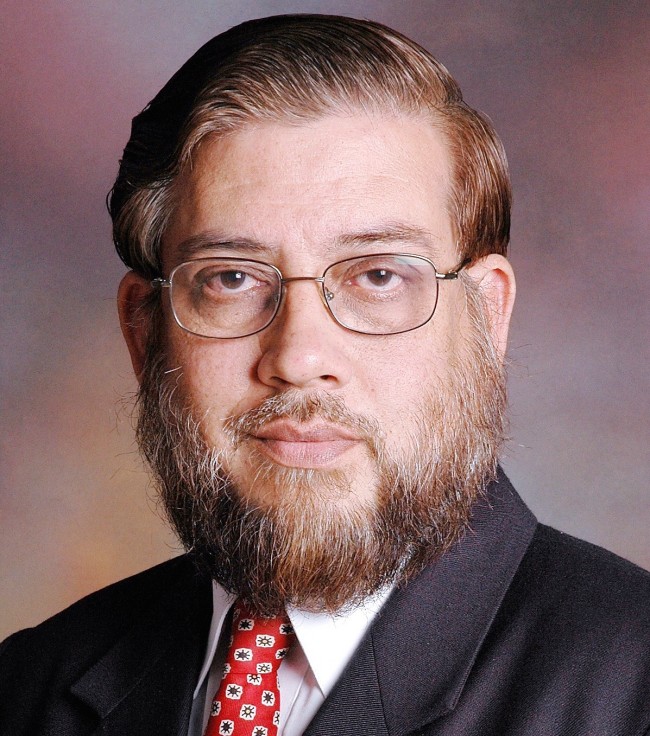 “I think the wasps hold a mirror to us and allow us to reflect on our own society” – Professor Gadagkar in an interview with science writer Kaspar Mossman, June 24, 2009 PNAS.

Dr Raghavendra Gadagkar is well known for his work in the field of animal behavior, ecology and evolution. He was recently inducted into the American Academy of Arts & Sciences as a foreign honorary member. His conversation with this writer at NRI Pulse were musings about a long journey.

Atlanta, GA, May 7, 2017: Dr. Raghavendra Gadagkar will probably be the last one to admit that his journey is about connecting the dots. Admittedly, he has had a distinguishing career with a long list of prestigious awards. But, he has remained with the Indian Institute of Science (IISC)Bangalore, since he joined the institution in1979 to do a PhD in Molecular Biology. A reversal of the brain drain that continues to plague Indian Institutions even to this day! Yet Dr Gadagkar brought the attention of the world to his doorstep. He stayed back in India, turning his hobby of observing wasps into a career, even pioneering a theory on the social behavior of insects through several decades of study of the local wasp found in South India called Ropalidia marginata. His seminal work has been an attempt to understand a complex world, of what many are dismissive about and unaware of, and bring out the interdependent nature of its existence.

So is the evident excitement at IISC surrounding Dr. Gadagkar’s honor matched by the common man’s understanding about his chosen field? For a man who has spent an equal amount of time and energy communicating his work in public lectures, school visits, and talks uploaded on YouTube, the award is meaningful also because it has conferred the privilege of learning and interaction with a rich and diverse community. Dr. Gadagkar reminisces about an episode when he first as an undergraduate student had heard about the Academy of Arts and Sciences. In a rare occurrence, during his early years in college, he chanced upon a journal published by that prestigious society, in the library at Bangalore University. Perhaps it was his own youthful spirit that has encouraged him to have faith in the succeeding generations.

Dr. Gadagkar says, “I believe that young people are great resources,” adding that they are much more capable given the right opportunities. He reveals that many a time PhD applicants, armed with his book ‘Survival Strategies’, a simple guide to animal behavior, claim it to be an inspiring source of knowledge. He says smiling “Be Curious. Be Rebellious. Otherwise you cannot Succeed.” This then, is a leaf out of his own life.

For a man who divides his time between two seemingly disconnected and different worlds, Dr Gadagkar hints at the challenges that making a connection might cause. “There is fear” he says, “when you want to extrapolate findings from the animal world into the human world because many people have misused research and imposed their will.” “Look at nature. Don’t copy her”, he advises.

But the world of insects is a rich and complex one. “We find everything here. We realize that nothing that we as humans are doing is new.”

Dr Gadagkar exhorts the need to bring back reflection and introspection. This may be timely advice. Although his theory of the “assured fitness of returns” has not influenced other disciplines, particularly the social sciences, focus on care giving based on altruism and relationships that are mutually beneficial can help look at human created structures critically.

It came as no surprise that skeptics were vocal when the Centre for Contemporary Studies was established in June 2004 on the premises of the Indian Institute of Science,Bangalore. The Centre aimed at bringing together scholars from several disciplines to stimulate and motivate young researchers into well rounded human beings. Dr Gadagkar talks about his fascination with fiction and literature because it enables reflection. “Reflection is a great tool” according to Gadagkar because it “can enrich mere facts and information.” “Human beings construct an artificial boundary so that we don’t protest in our own minds. There is a readiness to accept something as inevitable” he adds.  Today the Centre is a thriving testimonial to the Zeitgeist of our times.

Allegedly, science continues to operate as a hierarchical and isolated subject.  No where is it as stark as in education, where a career in science is still preferred and pure science subjects are superior to any other field. Dr. Gadagkar bemoans the fact that schools have managed to kill creativity and curiosity. “I question the artificial methods of assessment,” he replies to a query on why Mathematics is still considered as one of the most important subjects in schools. “There is a need to unify knowledge” he maintains. Dr Gadagkar claims that he likes quoting both Heraclitus and Decartes with reference to approaching Science, advising young researchers, “Let’s be modest. Let’s be cautious”. He is quick to clarify that science can only be hegemonic because it is projected as such. He believes that there is a way between how things exist in their contradictions and the hope to discover more in nature.

Finally Dr Gadagkar dismisses the notion that a scientist must wear the mantle of science all the time. He equally quashes the notion that science must involve tedious experiments with the purpose of proving something. Long gone are the days when gadgets were non -existent and childhood was probably filled with idyllic curiosity, at least this is how Dr Gadagkar remembers growing up. This journey of painstaking observation and learning, partly arising out of a childhood world, reminds us that processes are important, even if they don’t always justify the means to a quantifiable end.