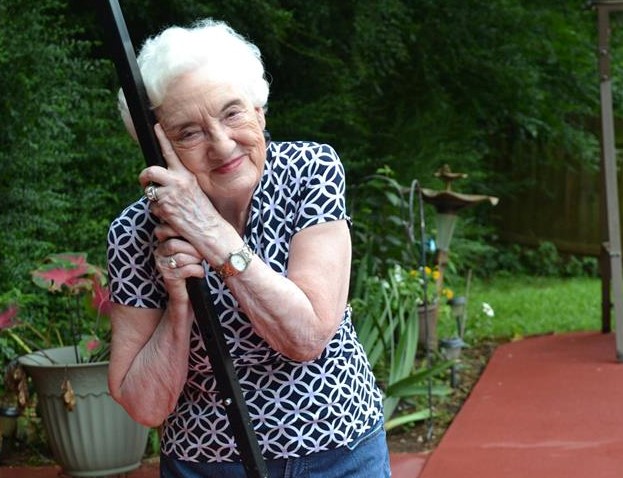 “While research has identified many risk factors for diseases and premature death, we know relatively less about positive psychosocial factors that can promote healthy aging,” said Lewina Lee, Assistant Professor at the Boston University.

“This study has strong public health relevance because it suggests that optimism is one such psychosocial asset that has the potential to extend the human lifespan. Interestingly, optimism may be modifiable using relatively simple techniques or therapies,” Lee added.

The study, published in the journal Proceedings of the National Academy of Sciences, was based on 69,744 women and 1,429 men. Both groups completed survey measures to assess their level of optimism, as well as their overall health and health habits such as diet, smoking and alcohol use.

When individuals were compared based on their initial levels of optimism, the researchers found that the most optimistic men and women demonstrated, on average, an 11 to 15 per cent longer lifespan, and had 50-70 per cent greater odds of reaching the age of 85 compared to the least optimistic groups.

The results were maintained after accounting for age, demographic factors such as educational attainment, chronic diseases, depression and also health behaviours, such as alcohol use, exercise, diet and primary care visits.

“However, exactly why optimistic people appear to live longer is still up for debate,” Lee said.

The researchers also consider that more optimistic people tend to have healthier habits, such as being more likely to engage in more exercise and less likely to smoke, which could extend lifespan.