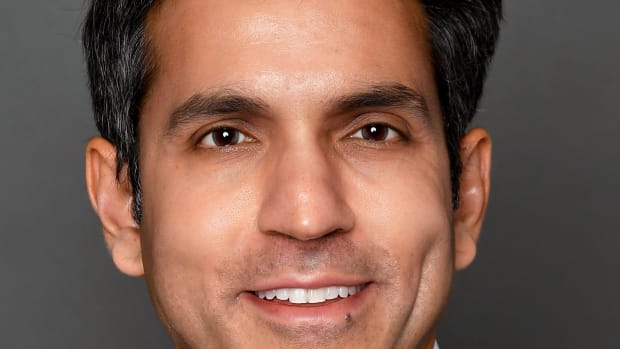 In addition, he will work closely with business units to optimize and grow revenues and operating income, and will liaise with Disney’s Direct-to-Consumer and International segment in regards to advertising sales and content distribution.

Prior to his appointment as CFO at FNG, Ahuja was executive vice president of Business Operations and Development. His group contributed to investments and acquisitions including the National Geographic Partners, YES Network and Sports Time Ohio RSN transactions and in the planning and formulation of Fox Networks’ new channel strategy. Ahuja’s group was also active in new technology initiatives including Hulu and Roku.

Before joining Fox in 2007, Ahuja spent eight years at Virgin Entertainment Group, Inc. in increasingly responsible executive roles, ultimately becoming chief financial officer. Prior to joining Virgin, he was in the consulting practice at McKinsey & Company and began his career in investment banking.

Ahuja holds both a bachelor’s degree and a Master of Business Administration from the Wharton School at the University of Pennsylvania.