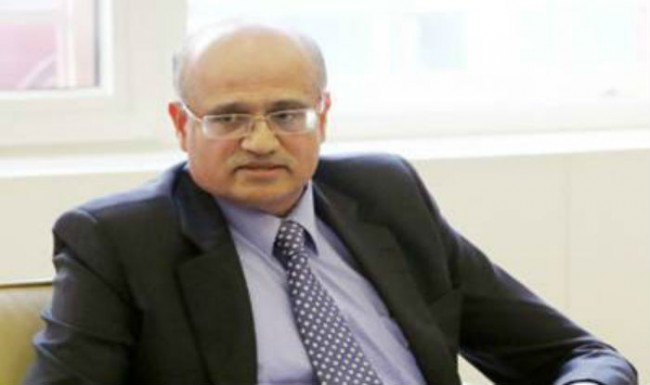 New Delhi, Jan 1 (IANS) Vijay Gokhale, who as envoy in Beijing played a key role in the resolution of the Doklam stand-off with China, was on Monday named the new Foreign Secretary to replace S. Jaishankar who retires this month.

The appointment of Gokhale, currently Secretary (Economic Relations), was cleared by the Appointments Committee of the Cabinet, an official statement said.

The 1981-batch Indian Foreign Service officer is widely believed to have played a key role as then Indian ambassador to China when he led the negotiations to resolve the over 70-day Doklam crisis.

Gokhale along with Jaishankar led India’s diplomatic outreach to the US and Japan in explaining to them New Delhi’s stand on the issue and winning their support that built up the pressure on China.

Gokhale has served Indian embassies in Germany and Malaysia and missions in Hong Kong, Hanoi and New York.

He will take over from Jaishankar who was appointed Foreign Secretary on January 29, 2015, for two years and given a one-year extension in January last year. Jaishankar retires on January 28.