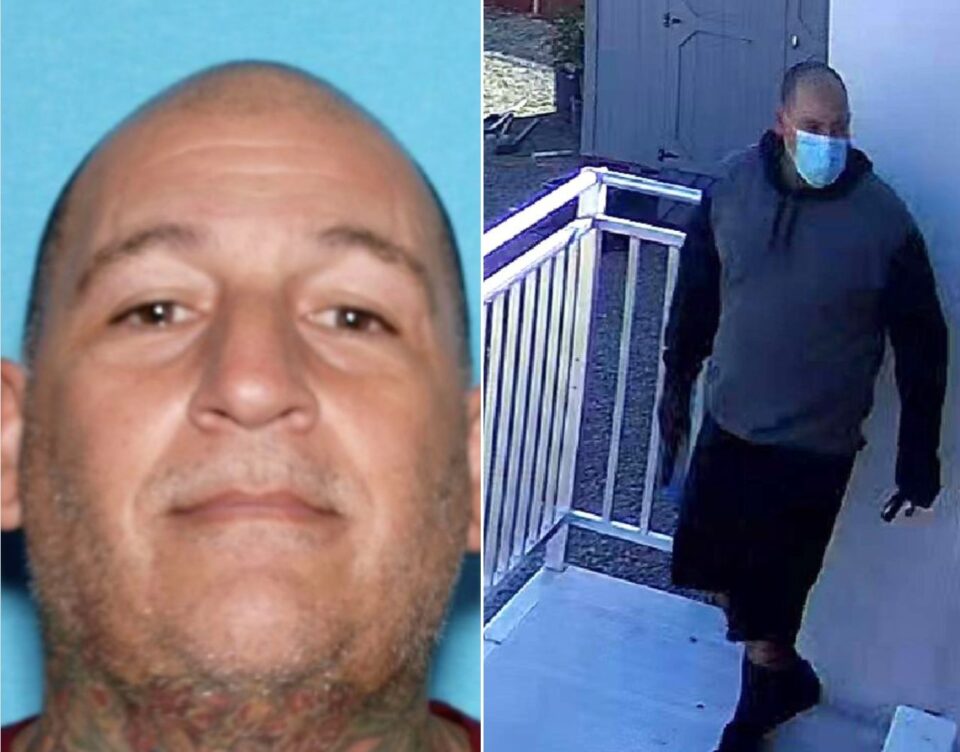 The person of interest in police custody may not be the person in the ATM photo, said a press note released by the Merced County Sheriff’s office in the missing Indian American family case.

“The victim’s ATM card was used, however we are working with the bank to obtain the correct photo,” the note said.

The person in police custody attempted to take his own life and is in critical condition.

On October 4, 2022, in the morning hours, Merced County Sheriff Detectives received information that one of the victim’s ATM cards was used at an ATM located at a bank in the City of Atwater.

Investigators obtained the surveillance photo of a subject making a bank transaction where the person is similar in appearance to the surveillance photo from the original kidnapping scene. At approximately noon, working in conjunction with our local law enforcement partners, the Sheriff’s Office received information that identified Jesus Manuel Salgado (48-years-old) as a person of interest in this investigation.

“Prior to law enforcement involvement, Salgado attempted to take his own life. Salgado is in our custody, currently receiving medical attention and in critical condition,” the release said.

It is over 24 hours since 8-month-old Aroohi Dheri and her mother Jasleen Kaur (27) & father Jasdeep Singh (36) were taken against their will from a business in the 800 Block of South Highway 59. The Baby’s Uncle Amandeep Singh (39) was also taken against his will with the other family members.

The Merced County Sheriff’s Office later released pictures of a suspect through a facebook post. He is described as a light-complexioned male with a shaved head. He was last seen wearing a hoodie.