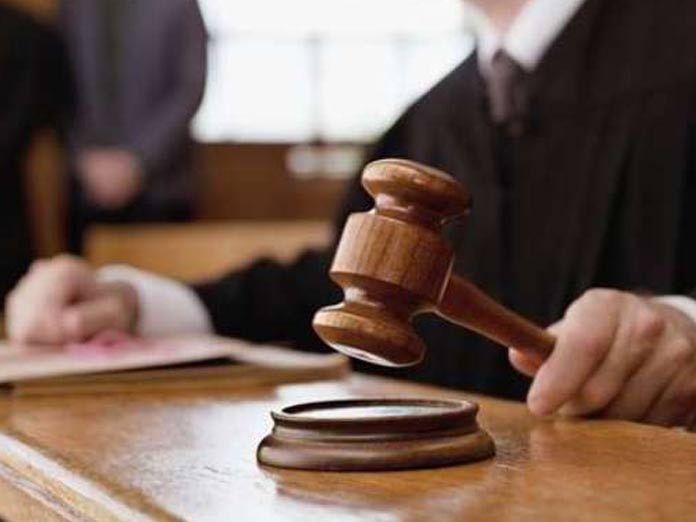 Washington, March 4 (IANS) An Indian-origin man in the US has been sentenced to 33 months in prison and ordered to pay $2,618,000 in restitution for being convicted of mail fraud and embezzlement, authorities said.

In addition to the prison sentence and restitution, Shankar was also ordered to serve a three-year term of supervised release. He will begin serving the sentence on May 1, the Justice Department said.

According to the plea agreement, from March 2013 until January 2018 Shankar was an employee of an Emeryville-based medical device company. Beginning July 2013 until December 2017, he submitted false expense reports and invoices to the finance department, making the company pay more than half a million dollars.

In addition, Shankar admitted creating false invoices that appeared to be issued by six different entities. The entities were actually fictitious business names for entities that he controlled.

Shankar prepared the false invoices to make it appear the entities had provided testing and quality assurance services to his employer when, in fact, they had not provided the services. Shankar, according to the statement, admitted he caused $2,576,384 loss to the company.

A federal grand jury indicted Shankar in April 2018, charging him with six counts of mail fraud. He pleaded guilty to one count in November and the remaining were dismissed.

Kangana slams Ranbir for not taking stand on politics