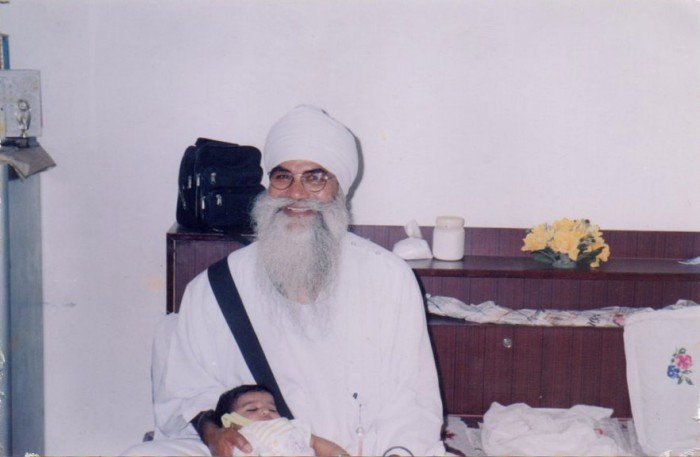 Washington, March 5 (IANS) Baba Punjab Singh, an elderly man who was injured and paralysed following a shooting at a gurdwara in the US state of Wisconsin in 2012, has died almost eight years after the incident which left him bed ridden, a media report said.

On August 5, 2012, in one of the worst attacks on the Sikh community in America, a gunman with neo-Nazi ties barged into the gurdwara in Oak Creek, and opened fire killing six Sikh worshippers and injuring several others, said the American Bazaar report.

In the tragedy, Singh was shot and received severe injuries that left him paralysed.

He passed away on Monday after spending seven and a half years of his life bed-ridden, communicating with others with a “yes” or “no” by blinking his eyes.

Speaking for the family his son, Raghuvinder Singh said: “It is with sadness, but also peace and acceptance, that we confirm the passing of my father, Baba Punjab Singh.

“Baba spent his life serving as a Sikh religious teacher who travelled the country and the world delivering ‘kathas’ – orations that share the lessons and history of the Sikh faith.

“My father’s injuries and his passing, along with the other lives lost that day, are a reminder of the toxic hate that still plagues our country.”

Few days after the shooting, then First Lady Michelle Obama had visited the gurdwara.