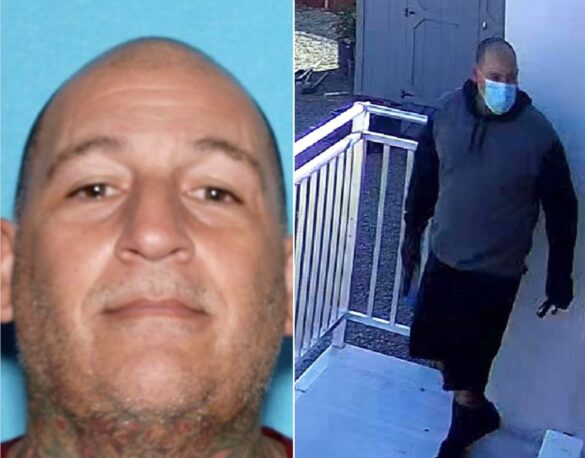 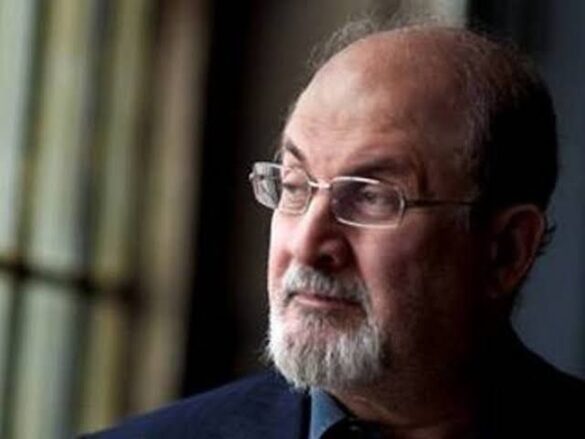 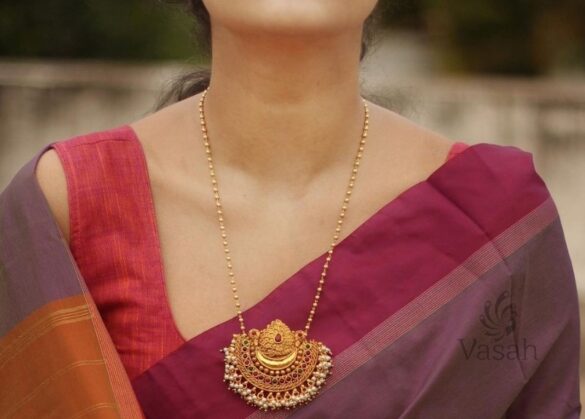 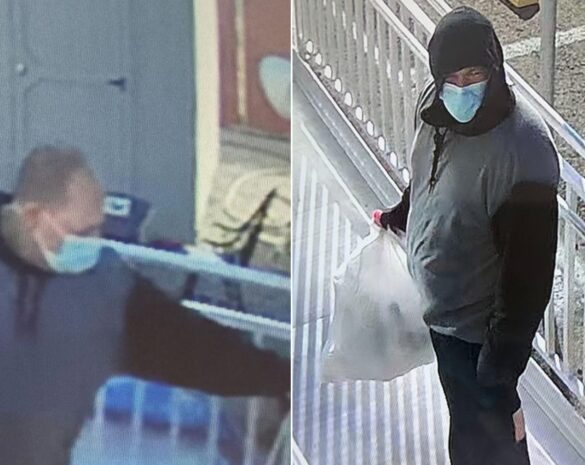 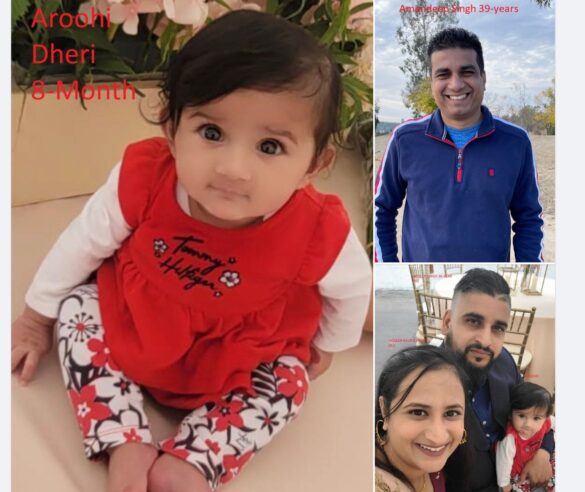 Atlanta, GA: Hundreds of volunteers and participants thronged Shakerag Park in the wee hours of Saturday September 21, 2013. The occasion: Vibha Atlanta’s 15th Annual Dream Mile. The purpose: to make a difference in the lives of hundreds of children across the globe.

In the last fourteen years, The Dream Mile has become a social catalyst for change and grass roots ideas that bring education, healthcare, and social betterment to the underprivileged child. The 2013 Dream Mile was no different. Over the weeks leading up to the trademark Vibha event, more than $120,000 was raised, enough to support 5000+ more children through 5 additional projects. Parts of the proceeds are also given to the local beneficiary – The Children’s Healthcare of Atlanta.

As early as 5:00 am volunteers and participants began to arrive to the park exuding excitement. As the morning unfolded, the arena was packed with many bright faces – five year olds would accompany their parents with a smile and elementary schoolers would quiver with anticipation for the start of the events. The beautiful day started off with the two running races, the Vensai Technologies 10K Run and the Datum Software 5K Run, followed by the Pyramid Consulting 5K Walk. The Vensai Technologies 10K Run was started off by Mr. Eddie Capel, CEO of Manhattan, while the Datum Software 5K Run and Pyramid Consulting 5K Walk were inaugurated by Mr. Sravan Vellanki, CEO of FutureTech, and Ramesh Maturu, CEO Pyramid Consulting, respectively. Hundreds of men, women, and children eagerly took to the trail with laughter and smiles. It was a picture perfect weekend getaway in John’s Creek. The sky was lighted with countless beams of sunlight and the trails were almost one with the trees and wildlife.

The 2013 Vibha Atlanta Dream Mile sponsored by Paramount Software was converted from idea to reality solely by the work and enthusiasm of hundreds of resilient volunteers. Many months before the event, maps were being laid out and goals were being projected on how to handle every aspect of the event with precision. From the publicity to the fundraiser targets to the registrations, this event happened because of the dedication of its apt coordinator and the volunteers who gave their best. Volunteers who, despite their busy work life, spent hours at community events distributing pamphlets about the event. Volunteers who, instead of spending time relaxing with high school friends, decided that going door to door in local neighborhoods was a much more satisfying activity. As the Event Coordinator, Narsimha Rao Manekar put it across well along the lines of Mr. John Bingham’s quote, “The miracle isn’t that I finished. The miracle is that I had the courage to start. We had record registrations of 1800+ this year.  Vibha Atlanta had courage to start Dream Mile with 800 participants in 1998.  I am proud to be part of the team.” From the monumental move to go local by posting yard signs in the neighborhood to sharing the joy all around by promoting ‘giving to the cause’ to various ethnicities and locals, these were just some of the steps taken by countless Vibha volunteers who worked day and night to make the Dream Mile come true. This included putting in hours to determine how the novel concept of athlete guides for each participant was to be implemented on event day. Many of these experiences left a indelible mark on volunteers. The Volunteer of the Year, Mrs. Priti Sarda, conveyed this feeling particularly well, “Vibha has fulfilled the cultural vacuum that I felt when we moved abroad.  Over the 8 years I have been associated with Vibha, I have watched selfless volunteers devote hundreds of hours to motivate donors to contribute generously for a great cause.  It has been a pleasure to organize youth volunteers and watch them blossom into great caring leaders.” It was no wonder that the fifteenth Dream Mile was a historic success, especially when the number of hours put in by hundreds of people is taken into consideration.

The results of the Vibha Dream Mile 2013 were phenomenal. Out of the record number of 1800+ participants there were 168 adults and children who secured a trophy in the standings. For the Vensai Technologies 10K run, the CEO of VENSAI Technologies, Srinivas Nimmagadda, and the President of GAPI, Dr. Piyush Patel, awarded prizes. Dhruv Gaur was the top male runner while the top female winner was Valerie Shepp. Eddie Capel, the CEO of Manhattan and Latha Ganeshan, The CEO of Datum Software, awarded the prizes for the Datum Software 5K run race. Jonathan Gomez was announced as the overall male winner and in the female running category, Rupa Chigurupati was awarded after a good, consistent showing. A similar high level of competition and caliber was also seen in the Pyramid Consulting 5K walk, prizes for which were distributed by Ramesh Maturu, President of Pyramid Consulting, and Sravan Vellanki, CEO of Future Tech Consulting. Here, the male overall winner was Umapathy Natesan and the female champion was Nithya Reddy, both putting in immense effort to achieve their victories. The complete results can be found at www.dreammile.org/atlanta

The 15th Annual Vibha Dream Mile was a success and the volunteers’ commitment towards service through management of the event along with the support of the people, families, and sponsors that helped in the Dream Mile is what really made this event function smoothly. The event served its purpose, and Vibha Atlanta would like to thank all of its volunteers for taking time out of their lives to turn the 2013 Dream Mile into reality.

Written for Vibha by Sanket Mehta, a youth volunteer