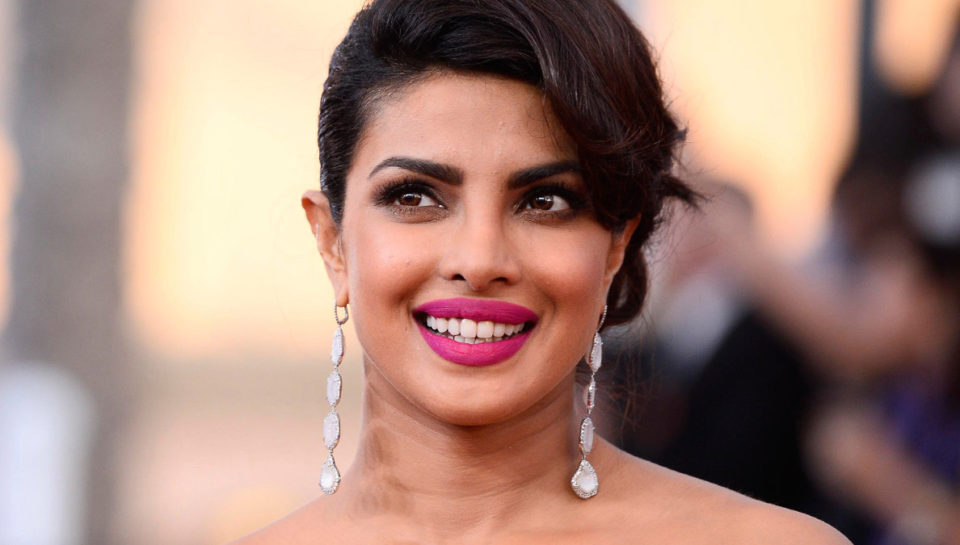 Honored on getting featured in the list, Priyanka said in a statement: “I feel privileged to share this platform with these amazing women who have each pushed through their own challenges and created their own realities and today stand shoulders above everyone in their chosen careers. It does give one a feeling of achievement.”

Priyanka became a popular name in the West through her lead role of Alex Parrish in the American TV drama thriller series “Quantico”. She made her Hollywood debut opposite Dwayne “The Rock” Johnson and Zac Efron in the action-comedy “Baywatch” in 2017.

On the film front, Priyanka will be next seen in “The Sky is Pink” alongside Farhan Akhtar and Zaira Wasim.