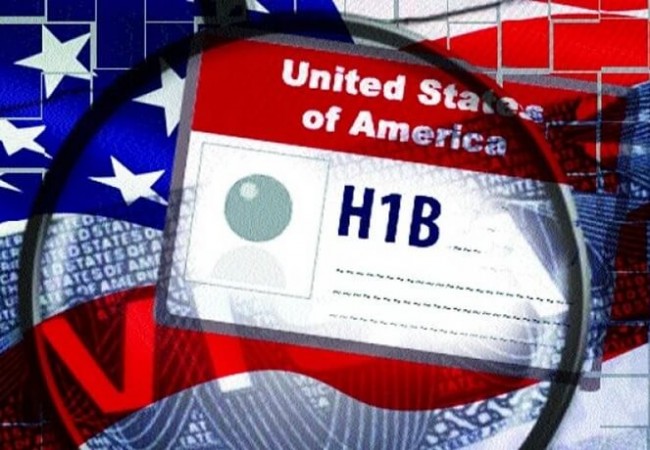 Atlanta, GA, April 9, 2018: The US Citizenship and Immigration Services (USCIS) announced on April 6, 2018 that it has reached the congressionally-mandated 65,000 H-1B visa cap for fiscal year 2019. USCIS has also received a sufficient number of H-1B petitions to meet the 20,000 visa U.S. advanced degree exemption, known as the master’s cap.

The agency will reject and return filing fees for all unselected cap-subject petitions that are not prohibited multiple filings.

U.S.businesses use the H-1B program to employ foreign workers in occupations that require specialized knowledge.

Indians get most H1-B visas although there are no national quotas for the facility nor is it specifically designed for Indians.