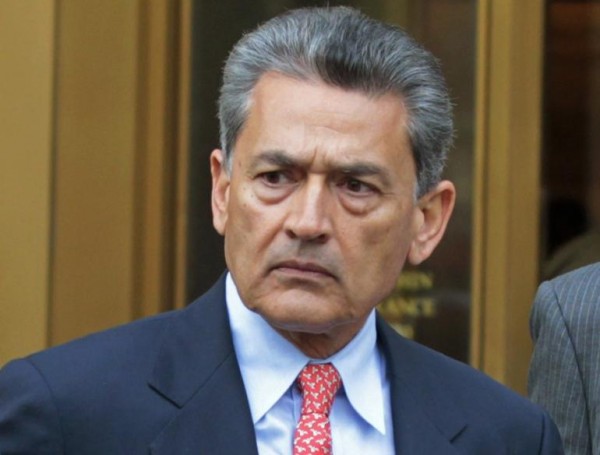 Washington, April 20 (IANS) The US Supreme Court on Monday upheld the 2012 conviction of Rajat Gupta, the former Indian-American director of Goldman Sachs Group, in an insider trading case.

The tips included news about Goldman Sachs results and a $5 billion investment from Warren Buffett.

Gupta, 66, is currently serving a two-year term in a US federal jail. He was also ordered to pay a $5 million fine.

He was convicted in June 2012 for passing to Raj Rajaratnam, a Sri Lankan-American former hedge fund manager and founder of the Galleon Group, confidential information he obtained from Goldman Sachs board meetings.

The high court rejected Gupta’s appeal of a March 2014 ruling by the New York-based lower court that had upheld his conviction.