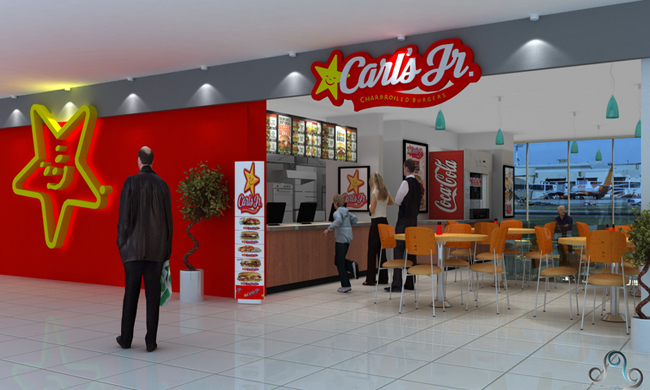 “We have been preparing for an entry in India for more than three years, and after substantial due diligence we decided to sign CybizCorp as our franchise partner in the country,” Ned Lyerly, president (International), CKE Restaurants, said in a statement.

“We see tremendous potential in the Indian market,” he added.

India is currently going through a “burger revolution”, “a parallel phenomena that was witnessed in the pizzas and pasta category a decade back”, says Sam Chopra, group chairman and founder, CybizCorp.

“The advent of multiple brands in the premium burger category in the recent past bears testimony to this trend. We looked for the best in quick-service burgers and chose Carl’s Jr. We look forward to a wonderful partnership with CKE, and our first store opening is anticipated for spring 2015,” he added.

The chain is known for its signature menu items such as charbroiled Thickburgers, Made from Scratch Biscuits, Hand-Breaded Chicken Tenders and Hand-Scooped Ice Cream Shakes.

For the Indian market, Carl’s Jr. has developed a full line of vegetarian options.