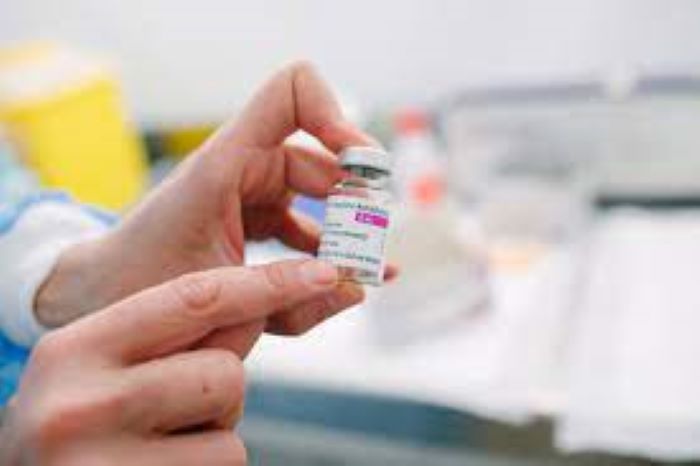 New York, April 27 (IANS) The US is “looking at options” to ship millions of AstraZeneca vaccines to India but that can happen only after it clears federal safety review, the White House said on Monday. This process could take a few “weeks”.

Approximately 10 million doses “could be released if and when FDA gets gives us concurrence, which could happen in the coming weeks”, a senior Biden administration official told reporters at a briefing, where IANS was present.

The AstraZeneca vaccine has not yet been authorized by the US Food and Drug Administration.

US Chamber of Commerce, over 40 companies to help India fight Covid