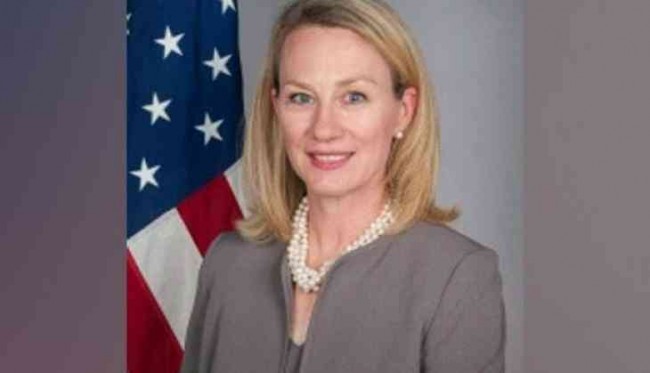 The Trilateral Dialogue is scheduled to take place from Wednesday to Friday.

On Friday, Wells will also participate in the India-US Forum hosted by the Ananta Centre and the External Affairs Ministry.

Under President Donald Trump’s strategic policy for the Indo-Pacific region, Washington is interested in developing close ties between India and Japan as well as Australia as a counter-weight to China.