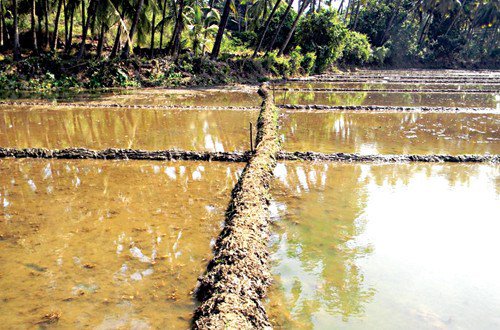 Panaji, Jan 16 (IANS) A team of US consular officials arrived in Goa on Saturday to enquire into the circumstances which led to the death of a 30-year-old US national in a marshy paddy field on January 12, police said.

Ohio-born Caitanya Lila Holt died mysteriously, reportedly choking on mud in the paddy field in Korgao village in North Goa, as he was chased by villagers and policemen after being mistaken for a thief.

A police official told IANS that the consular officials from Mumbai would also be participating in the proceedings of the post-mortem examination of Holt’s remains.

“They inspected the field in which Holt choked in the mud and also enquired with villagers in the vicinity. They are scheduled to attend the post-mortem proceedings,” the police official said.

According to police, Holt was mistaken for a thief on January 12 by locals in Korgao village and was chased by them along with some policemen into a field, where he choked on mud and died.

The incident, which occurred around 35 km from Panaji, found echo in the legislative assembly.

Police earlier said Holt was acting in an “erratic manner”, giving villagers the impression that he was a thief. He went to the homes of villagers and asked irrational questions, which made the people suspicious. They began chasing him, and the pursuit ended at the field.