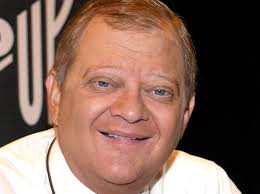 Washington, Oct 3 (IANS) US novelist Tom Clancy, who wrote some of the best-selling spy and military thrillers, has died at the age of 66, media reported Wednesday.

The author of hi-tech, Cold War thrillers like “The Hunt For Red October” and “Patriot Games”, died at a hospital in Baltimore city in the US state of Maryland, BBC reported citing his publisher Penguin.

The cause of his death has not yet been revealed.

Clancy, whose several books featuring hero character Jack Ryan, a CIA analyst, were made into successful Hollywood films. He has been called the most widely read and influential military novelist of his time, Sky News reported.

The former insurance broker’s 17th novel, “Command Authority”, is due out in December.