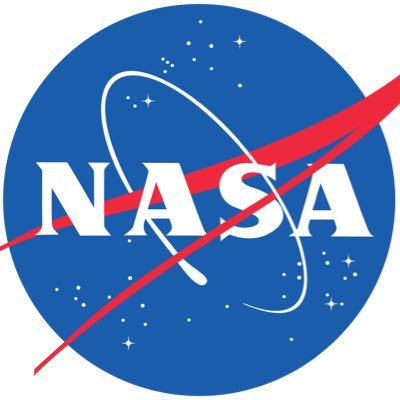 Washington, Jan 27 (IANS) An unexpected anti-Donald Trump rebellion has emerged on the very social media platform that helped the US president win the election over the gag orders issues by the White House.

@RogueNASA declares itself “The unofficial ‘resistance’ team of NASA”.

The account has amassed 345,000 followers and includes tweets like: “Science deniers are dangerous. The impact of climate change is real. There are consequences for infrastructure and human life. #resist.”

Another, @ungaggedEPA, says it is for “un-gagged news, links, tips, and conversation that the US Environmental Protection Agency is unable to tell you”.

While @RogueUSEPA states that: “Cheeto-haired demagogues don’t get to censor science. Now is not the time to retreat.”

The accounts reflect unease at government agencies including the EPA, departments of the interior, agriculture, and health and human services being instructed to curb or cease communication with the public, including via social media.

President Trump has ordered that EPA studies and data must be reviewed and approved by a political appointee before being shared with the public.

“Can’t wait for President Trump to call us FAKE NEWS. You can take our official Twitter, but you’ll never take our free time!”

Pages on subjects such as climate change, civil rights and LGBTQ issues are no longer on the White House website.

Scientists across America are currently organizing a march in Washington in protest.

Indian-American IT professional convicted of making illicit profits worth $7.3mn