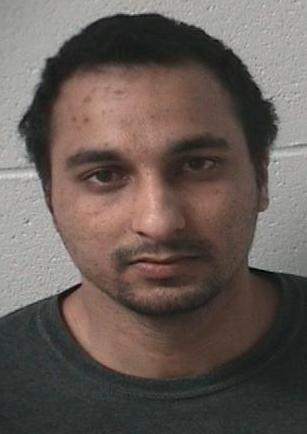 New York, March 2 (IANS) The Supreme Court of Ohio in the US has declined to accept an Indian-origin man’s appeal in a sexual assault case.

Upholding the February 2015 conviction by a Logan County Common Pleas jury in Ohio for kidnapping and gross sexual imposition, the court refused to accept the plea of Gurwinder Singh, 28, who is serving a nine-year sentence for sexual assault on a woman, examiner.org reported on Tuesday.

The victim was a repeat customer at the gas station.

She told authorities that Singh would occasionally give her free gas, cigarettes, and beer.

The woman met Singh at the gas station around nine p.m. on February 25th.

They were drinking beer in Singh’s living quarters when he sexually assaulted her.

She called 911, but Singh knocked the phone away from her.

Deputies responded and transported the woman to Mary Rutan Hospital.

In October 2013, Singh pleaded guilty to rape.
He had entered a guilty plea to rape in 2013 and was sentenced to five years in prison.

Singh took the case to trial in February 2015. He was found guilty of both charges and given a nine-year sentence. He is also facing deportation.