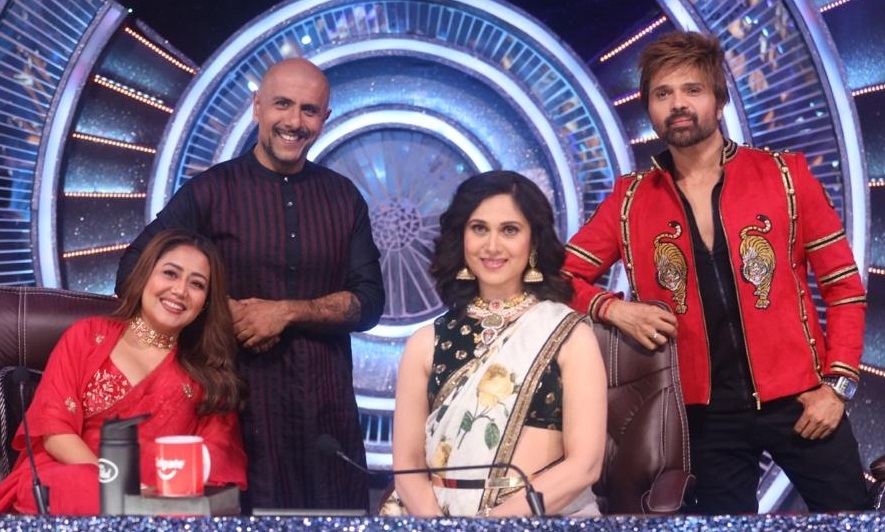 Mumbai, Nov 3 (IANS) Bollywood actress Meenakshi Seshadri recently appeared on a singing reality show and expressed her excitement for facing the camera in India after about 27 years.

The 58-year-old actress, who is always remembered for her roles in movies such as ‘Damini’, ‘Hero’, ‘Dilwaale’ and many others is not only an actress par excellence but also a marvelous dancer.

While talking about her experience of being on the show, she said: “I have been an ardent fan of ‘Indian Idol’ since the start. Today, it felt very special not because I was the guest, but because it is the first time I am facing the camera in India after a gap of almost 27 years.”

“To be honest, when I was on the set, I was a little nervous but towards the end it felt like home,” she added.

Meenakshi further shared that she is fond of all the judges including Himesh Reshammiya, Neha Kakkar, Vishal Dadlani but she is a huge fan of the host and singer Aditya Narayan.

“All the judges are very capable, smart and good human beings. But I am a fan of Aditya.”

Praising the talents on the show, she said: “Each one is better than the other. They are all so talented and sung beautifully. It feels like having a feast of great voices all in one package delivered from the nook and cranny of the country and within a span of one hour.”