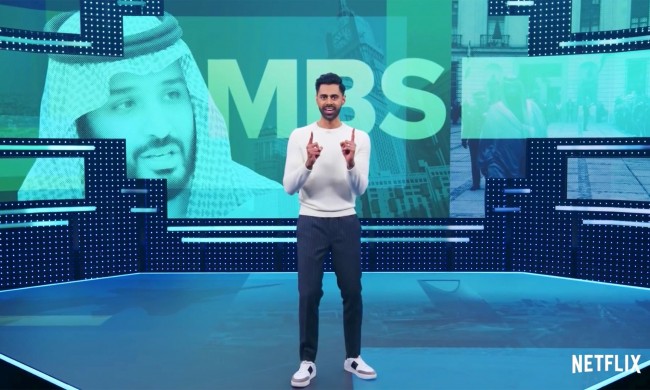 New York, Jan 2 (IANS) Netflix dropped an episode of its show “Patriot Act With Hasan Minha” from streaming in Saudi Arabia after the Saudi government complained that the episode – which is critical of the crown prince, Mohammed bin Salman – violated its cybercrime laws.

In the episode, first shown in October, stand-up comedian Minhaj critiques the US’ longstanding relationship with Saudi Arabia after the murder of the dissident Saudi journalist Jamal Khashoggi.

“Now would be a good time to reassess our relationship with Saudi Arabia”, Minhaj said, adding “And I mean that as a Muslim and as an American”.

Netflix received a takedown request last month from the Saudi government’s Communications and Information Technology Commission. It removed the the episode from viewing in Saudi Arabia last week, reported The New York Times.

Defending the decision, Netflix said in a statement: “We strongly support artistic freedom worldwide and only removed this episode in Saudi Arabia after we had received a valid legal request – and to comply with local laws.”

The episode remains available to Netflix customers elsewhere in the world, and it can also be seen by viewers in Saudi Arabia through the show’s YouTube channel, according to The Financial Times.

Minhaj has not commented publicly on the removal of the episode. But in an interview published in The Atlantic last month, he spoke of the fear he felt after creating it.

“There was a lot of discussion in my family about not doing it. I’ve just come to personal and spiritual terms with what the repercussions are,” he had said in the interview.