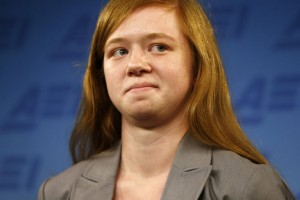 Washington, July 16 (IANS/EFE) A federal appeals court in the US has ruled that the University of Texas (UT Austin) may use affirmative action in admissions to ensure ethnic diversity among its student body.

A panel of the 5th US Circuit Court of Appeals in southern port city of New Orleans voted 2-1 to throw out the lawsuit brought by Abigail Fisher, a white woman who was refused admittance to UT Austin in 2008.

UT Austin uses race as a factor in admitting one-fourth of its students each year, a practice that favours the admission of minority students, above all, African Americans and Hispanics.

Fisher claimed the policy violated her civil and constitutional rights.

But the 5th Circuit panel determined that forbidding UT Austin from using affirmative action in admissions would negative affect diversity on campus.

Edward Blum, one of the attorneys representing Fisher, called the decision “disappointing but not unexpected” and said he will consider appealing.

Affirmative action in the US dates from the end of the 1960s.

The case reached the US Supreme Court last year, but the justices passed it to the 5th Circuit, which they tasked with carrying out a detailed examination of the situation.