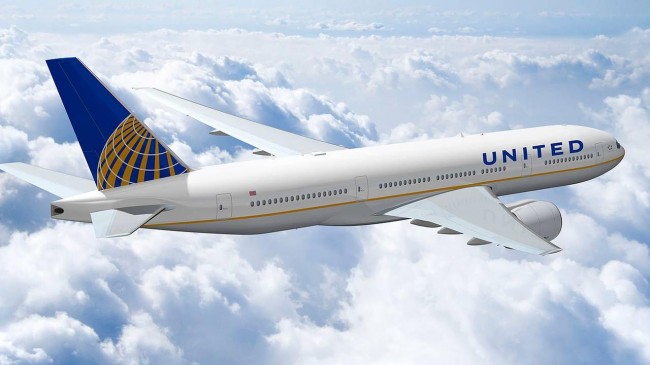 “United’s new route to San Francisco will be the airline’s third daily nonstop service from India in addition to the existing daily, year-round services from Mumbai and New Delhi to New York or Newark,” the airline said in a statement.

The airline will deploy its Boeing Dreamliner 787-9 aircraft on the route.

United has served India since 2005.