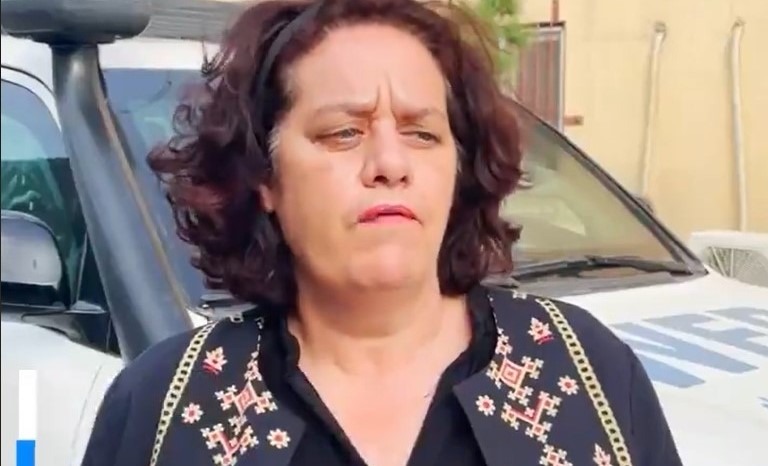 United Nations, Oct 7 (IANS) The UN’s World Food Programme (WFP) is in talks with India for wheat donation to Taliban-controlled Afghanistan that is facing a food crisis, according to the WFP official in that country.

Mary-Ellen McGroarty, the WFP country director in Afghanistan, said on Wednesday that discussions have taken place over the last two weeks and she hoped donations from India will resume to that country.

After she spoke of a looming threat of mass starvation in Afghanistan, McGroarty was asked if India, which had donated 75,000 tonnes of wheat last year to that country had been asked to resume food aid.

She said, “It’s a conversation that’s going on with my office, locally in India. So this conversation has been going on for a couple of weeks now. So hopefully, we can bring that to a good conclusion and hopefully we’ll see another donation coming in because … there’s a big deficit of 2.5 million tons this year in Afghanistan.”

“So really we need all the help we can get,” she said remotely at a news conference.

External Affairs Minister S. Jaishankar pointed out this problem at a high-level meeting convened last month by UN Secretary-General Antonio Guterres on emergency aid for Afghanistan, saying, “Among the challenges that the current situation poses, is that of efficient logistics.”

“It is therefore essential that humanitarian assistance providers are accorded unimpeded, unrestricted, and direct access to Afghanistan,” he said.

India did not make any aid commitments at the meeting but other donors pledged aid worth more than $1 billion, according to the UN.

But most of the donors like the US, which pledged $64 million, face the dilemma of aiding Afghan people without handing over the aid to the Taliban.

Prevented by Pakistan from sending food aid directly by land, the 75,000 tonnes of donated wheat took a circuitous route last year by sea to the Indian-built port at Chabahar in Iran and from there into Afghanistan via roads constructed by India.

The US exempted India’s construction and operation of the port from sanctions for dealings with Iran because of its importance in feeding Afghanistan while Washington had a military presence in Afghanistan supporting the democratically-elected government of President Ashraf Ghani.

Neither of the Taliban’s patrons, Pakistan and China, are wheat exporters.

Only India and, to some extent, Kazakhstan have large quantities of exportable wheat surpluses in the region. Russia is also a wheat exporter, but is far away.

Afghanistan may have to rely on India for quick supplies of wheat to avert a crisis.

Describing the situation in Afghanistan where there have been two droughts in three years, McGroarty said at her news conference, “They are not eating every day, they’re decreasing the portion sizes, they’re eating less healthy foods, and many parents are forgoing to feed their children.”

“In Herat, we saw the hospitals that are becoming overcrowded with severely malnourished children. We’ve met women who are able to feed their children,” she said.

According to the WFP, about 3.2 million Afghan children under five could suffer from acute malnutrition by the end of the year and without immediate treatment, at least one million are at risk of dying.

It said that according to a survey, 95 per cent of households in Afghanistan are not consuming enough food, adults are eating less and skipping meals so their children can eat more.