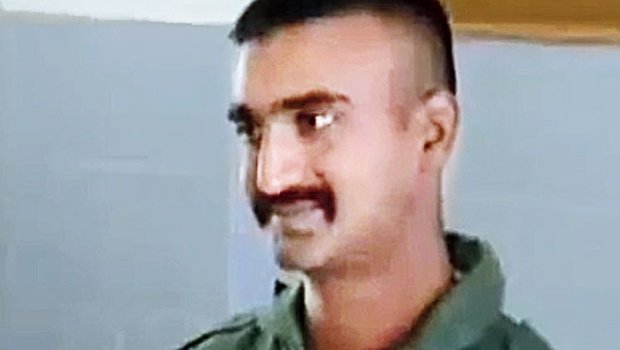 His Spokesperson Stephane Dujarric told reporters: “The report of the release of the Indian pilot by the Pakistani authorities would be very much a welcome step. We would encourage both parties to do whatever they can to de-escalate the situation.”

Guterres has been in contact “with both sides at various levels”, Dujarric said, while declining to identify the contacts.

Dujarric added that de-escalating tensions “is the message that has been passed on by the United Nations and, I think, by the international community as a whole”.

She “asks for both sides right now to seek dialogue to avoid an escalation of tensions, but also to avoid further tragic loss of life”, her Spokesperson Monica Billela Grayley said.

Espinosa, who has visited the region is “following with great concern the latest reports on the situation between India and Pakistan”, Grayely said

The Assembly president visited Pakistan in January and India in August.

Pakistan Prime Minister Imran Khan told the National Assembly that the captured IAF pilot will be freed on Friday as a “peace gesture”.

Varthaman was seized by Pakistan on Wednesday when his MiG was shot down and crashed in Pakistan-held territory during an Indian Air Force operation to repel Pakistani planes intruding into Indian territory.

Starbucks US outlets temporarily shutting down for anti-bias training