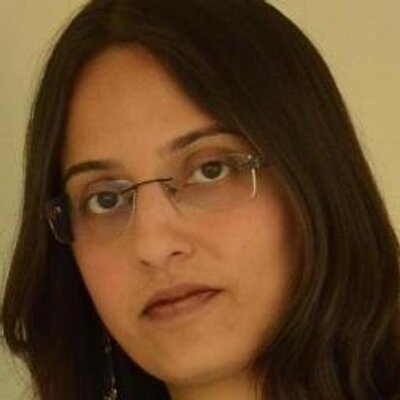 With the addition of Pandita and Johar, the global Yale World Fellows network now includes 17 Indian Fellows, more than any other country since the programme was established in 2002.

The two are among 16 World Fellows selected in 2015 from a pool of about 4,000 applicants for the New Haven, Connecticut-based university’s signature global leadership development initiative.

Each year, the university invites a group of exemplary mid-career professionals from a wide range of fields and countries for an intensive four-month period of academic enrichment and leadership training, according to a media release.

From August to December, the 2015 World Fellows will participate in specially designed seminars in leadership, management, and global affairs taught by leading Yale faculty and audit any of the 3,000 courses offered at the university. 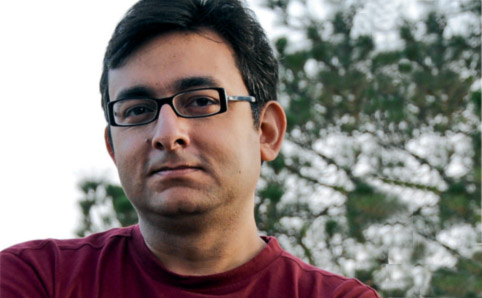 The 2015 group also includes a Cuban performance artist, a Ukrainian political activist and an Indonesian democracy expert among others.

This year’s cohort brings the total number of Yale World Fellows since the programme’s inception in 2002 to 273, representing 85 countries.

Johar’s SVHC and IKP Centre for Technologies in Public Health (ICTPH) are working to create a primary-care delivery network through rural clinics.

SVHC’s innovative care delivery model has enabled over 70,000 patient visits through its network of nine clinics in rural Tamil Nadu.

Pandita was previously the opinion and special stories editor of The Hindu, one of India’s leading English-language newspapers, and has reported extensively from various war-hit places, including Iraq and Sri Lanka.

In India, he is mostly known for his reportage on Maoist insurgency in central and eastern India, and on the turmoil in Kashmir.

He is the author of three bestselling books: “Our Moon Has Blood Clots: A Memoir of a Lost Home in Kashmir”, “Hello, Bastar: The Untold Story of India’s Maoist Movement” and “The Absent State: Insurgency as an Excuse for Misgovernance” (co-author).