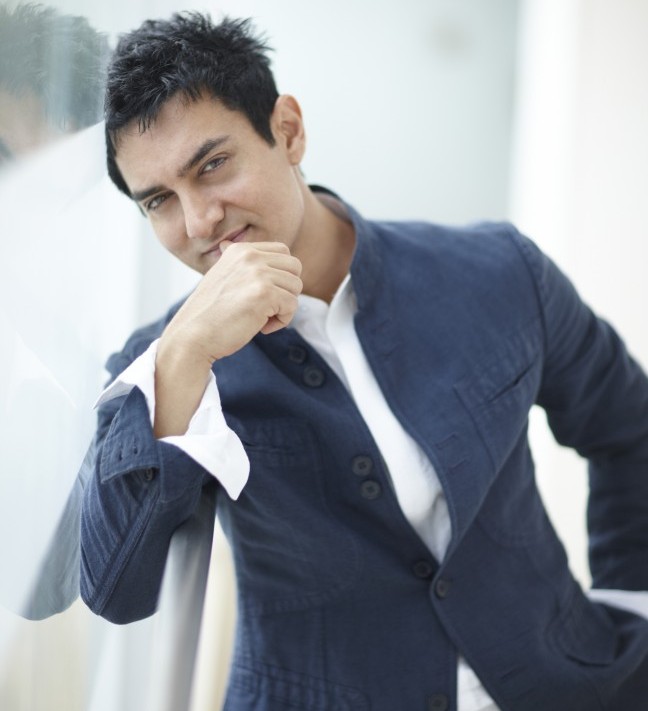 New Delhi, March 13 (IANS) They’re turning 50, but the indomitable clout of Bollywood’s Khan trio – Aamir, Shah Rukh and Salman – in the Hindi entertainment space continues to get stronger. Age notwithstanding, the trio has a much brighter future, predict trade experts and film celebrities.

Katrina Kaif, who played the leading lady to all the three, says it’s their “passion, audiences’ love and desire (to excel)” that keeps them going.

“Besides being truly talented, they’re all spectacular people, and they’ll be here for as long as they choose to be,” Katrina told IANS.

Aamir is the first of the lot to be turning 50 on Saturday, but he’s an unstoppable force, who brings something new and clutter-breaking to the table.

He may have lost his cute college-boy looks he had in “Qayamat Se Qayamat Tak” and “Dil Hai Ke Manta Nahin”, but if Aamir stands out even today, it’s for his ability to tell ‘edutaining’ tales. He raised the social conscience with films like “Rang De Basanti” on corruption; “Taare Zameen Par” on dyslexia; “3 Idiots” on the education system; and he took a swipe at organised religion and godmen with “PK”, as well as his TV show “Satyamev Jayate”.

After delighting audiences for over 25 years, the actor is yearning to scale more heights — so what if it’s with one film a year — he still manages to create “dhoom”.

Indeed, age is no bar for Bollywood’s ‘Mr. Perfectionist’.

Just as passionately he built an eight-pack for “Ghajini”, now Aamir’s beefing up to play a wrestler in “Dangal”.

Filmmaker Vishal Bhardwaj, who’s yet to work with the Khans, says none of them look 50.

“I think they’ll continue having such dominance in the coming years too,” Bhardwaj told IANS. 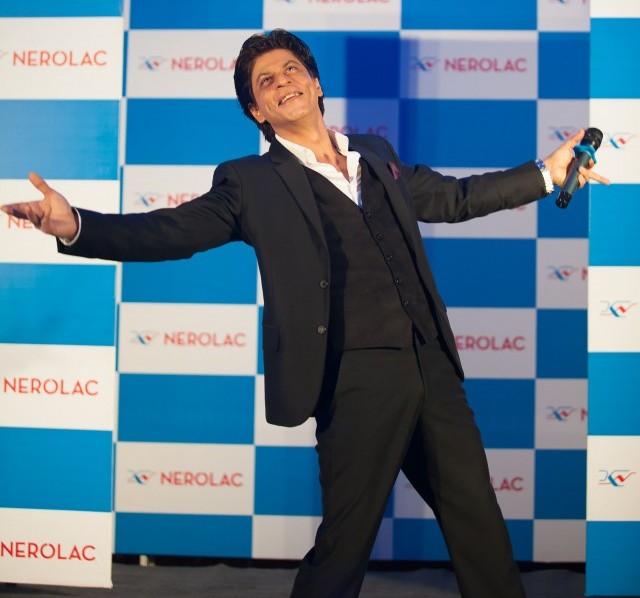 Same is the case with SRK, who will cross ‘half century’ on November 2.

A dekko at his career graph explains why he’s referred to as the ‘Bollywood Badshah’.

He became a rare example from the 1980s, to carve out a successful film career following a TV stint. With shows like “Fauji” and “Circus”, he found a visibility that pulled him into the world of films.

Making it big initially with grey roles in “Baazigar” and “Darr”, SRK climbed the ladder of success with “Dilwale Dulhania Le Jayenge”, “Dil To Pagal Hai” and “Kuch Kuch Hota Hai”, which earned him the epithet of “Bollywood’s king of romance’.

Then, with actioners like “Don” and “Ra.One”, and issue-based entertainers like “Swades” and “Chak De! India”, SRK proved that he can do much more than opening his arms wide open and flashing dimpled cheeks.

When he revisited love sagas with “Main Hoon Na”, “Om Shanti Om” and “Chennai Express” — his fans embraced him with love. A successful producer, who believes in the power of technology, SRK’s projects chug away smoothly to Rs.200 crore club.

Despite success on the film front, SRK kept going back to his roots — the TV space, with shows like “Kaun Banega Crorepati”, “Zor Ka Jhatka”, and currently, he is hosting “India Poochega – Sabse Shaana Kaun”. 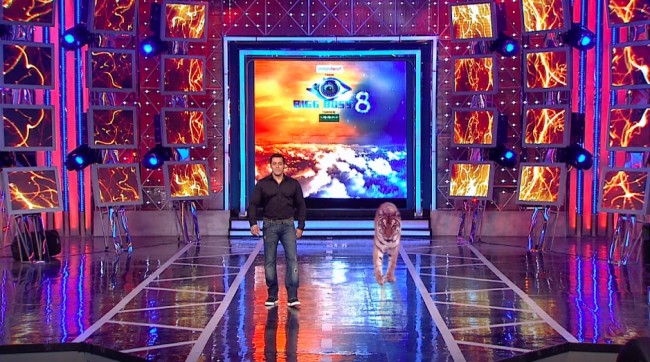 Talking of one actor who encapsulates the TV and film audiences with his ‘dabangg’ (fearless) ways is Salman, who has turned out to be a true-blue commercial star among the masses. Touted as one of the most bankable stars of tinsel town, he’s easily the ‘Bigg Boss’ of Hindi showbiz.

He has a mix of romantic, comical, action-oriented and family drama roles to his credit, but in his second innings his blockbuster journey took off with “Dabangg”. His ‘masala’ laden filmography became tastier with “Ready”, “Bodyguard”, “Wanted” and “Kick”.

Salman’s first stint with TV was “Dus Ka Dum”, which wasn’t as ‘dumdaar’, but with reality show “Bigg Boss”, he has kicked up a storm on the small screen too!

According to Mumbai-based trade analyst Komal Nahta, the three Khans may be turning 50, “but their box office strength is that of a 25-year-old”.

“They’ll continue to rule the industry for many more years to come. The kind of box office impact they have with their films and the way they entertain the audience, I don’t think anybody can do that…,” Nahta told IANS.

Distributor Rajesh Thadani doubts if “any new actors can last for this long”.

“These three Khans generate the maximum revenue for our industry, and we all look forward for their releases. I’m assuming they will continue to rule,” Thadani said.