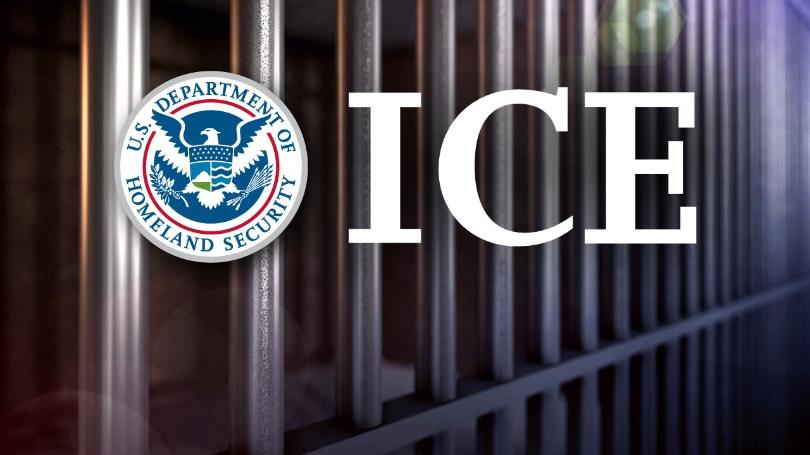 Atlanta, GA, June 22, 2019: President Donald Trump has postponed a countrywide ICE operation that would have targeted 2,000 families with members who have received deportation orders.

On Saturday, merely hours before the predawn raids were set to begin in ten major cities, Trump tweeted that the operation was being postponed by two weeks, in order to give Congress time to get together and work out a solution to the asylum and loophole problems at the southern border.

“At the request of Democrats, I have delayed the Illegal Immigration Removal Process (Deportation) for two weeks to see if the Democrats and Republicans can get together and work out a solution to the Asylum and Loophole problems at the Southern Border. If not, Deportations start!” his tweet said.

ICE raids were anticipated to begin in several major U.S. cities, including the Atlanta-metro area, this Sunday.

Advancing Justice- Atlanta, through a press release, had yesterday said it would band together with communities and advocates to protect immigrant families. “Immigrant communities are resilient and strong and will not stay quiet in the face of these cruel attacks, “the release had said.

The release urged families and allies to stay vigilant and safe.