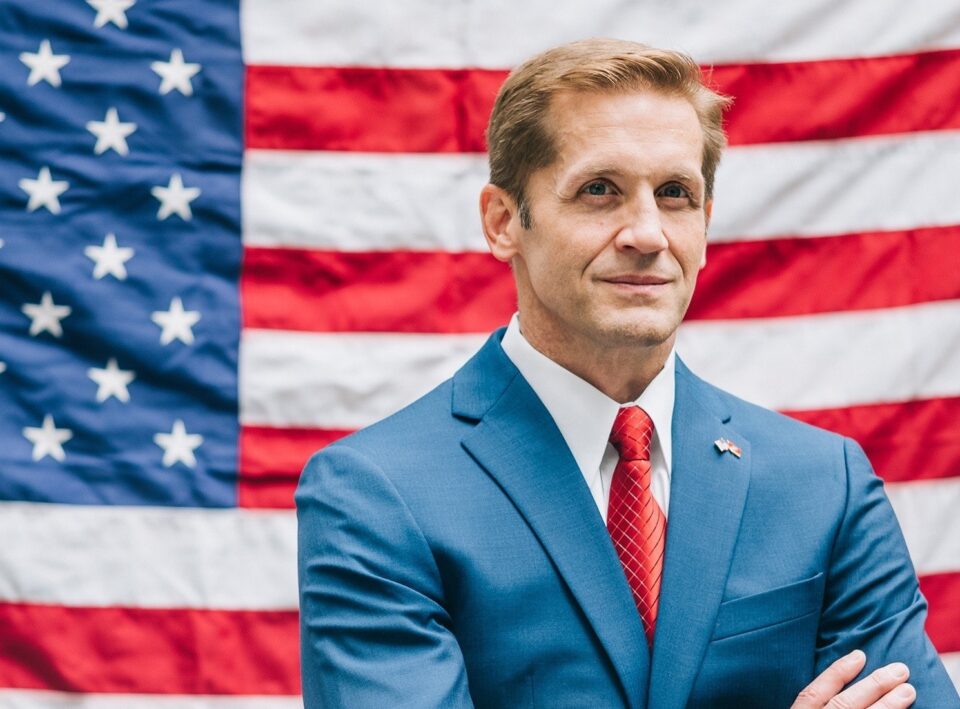 Atlanta, GA, January 13, 2023: In his maiden speech addressing the US House of Representatives on Jan 12, 2023, Dr. Rich McCormick lauded the Indian American community describing them as great patriots, upstanding citizens, and good friends. He also paid a special tribute to Dr. Swati Vijay Kulkarni who is slated to return to India, having served as the third Consul General of India, Atlanta. In his brief address, he also urged for a streamlined immigration process.

“I rise to this occasion to just appreciate my constituents, especially those who have immigrated from India. We have a very large portion of my community that’s made up of almost 100,000 People who have immigrated directly from India. One out of every five doctors in my community is from India. They represent some of the best citizens we have in America, we should make sure that we streamline the immigration process for those who come here to obey the law and pay their taxes.”

Indian Americans who constitute about one per cent of the US population pay about six per cent of the taxes, the Congressman said, remarking that this community does not cause problems and follows the laws.

“They don’t have the problems that we see other people have when they come to the emergency room for overdoses and depression, anxiety because they’re the most productive, most family oriented and the best of what represents American citizens. God bless my Indian constituents,” US Congressman said.

Expressing his desire to meet Dr. Kulkarni before the end of her tenure, Dr. McCormick said “We look forward to meeting with Ambassador and God bless Dr Kulkarni and as she finishes her appointment as Indian consulate general to Atlanta.”

“As Dr Swati Vijay Kulkarni returns to India from her position as Consul General in Atlanta (@CGI_Atlanta) I wanted to give a quick tribute to her and our amazing Indian-American community in Georgia, who are great patriots, upstanding citizens, and good friends,” he tweeted.

“They represent some of the best citizens we have in America. We should make sure that we streamline the immigration process for those who come here to obey the law and pay their taxes,” the congressman said, urging for a streamlined visa process.

Well over 4.2 million Indian Americans currently reside in the US and constitute the third largest Asian ethnic group.