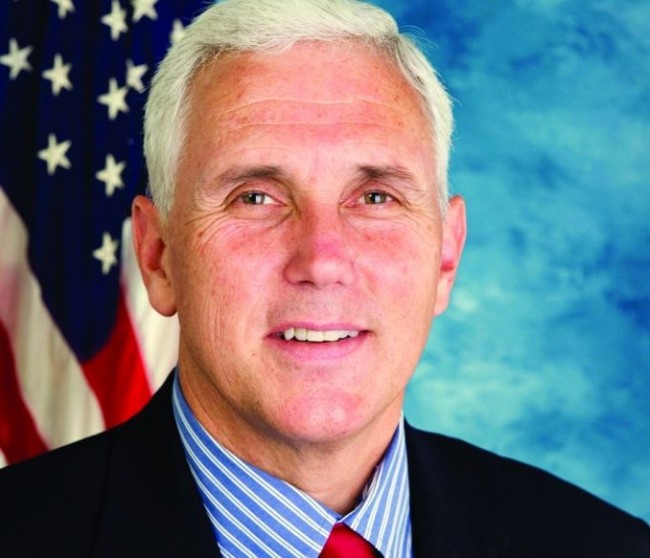 Washington, June 28 (IANS) US Vice President Mike Pence has said he is planning to visit India.

Pence made the remarks after Prime Minister Narendra Modi extended an invitation to him to visit India.

“I told him… one of my ambitions was to be the first Governor from Indiana to visit India,” Pence said during the US-India Business Council’s 42nd Annual Leadership Summit on Tuesday.

“I didn’t get it done then, but the Prime Minister and I had a nice chuckle, because he told me that the words ‘India ana’ means ‘Come to India’.”

Pence said the US plans to collaborate with India on issues such as terrorism and commerce, eventually aiming to quadruple the two-way trade between the countries.

“Our two great nations are bound by friendship, by commerce — so well represented by American and Indian businesses here. And we’re partners in the fight against global terrorism and in the cause of freedom and our commitment to democracy.

“President Trump recognises that the US relationship with India is one of the most important strategic relationships in the 21st century,” Pence said.