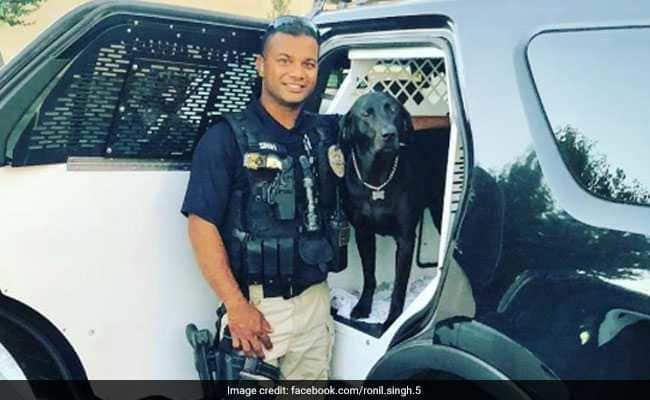 Washington, Jan 4 (IANS) US President Donald Trump has called up the family of Indian-origin police officer Ronil Singh who was shot to death allegedly by an illegal immigrant in the US state of California last week, the White House said.

Corporal Ronil Singh, 33, of the Newman Police Department was shot and killed during a traffic stop at Merced Street and Eucalyptus Avenue just before 1 a.m. on December 26.

The California police had arrested 33-year-old Gustavo Perez Arriaga, who came to the US illegally and was believed to be fleeing Mexico, on charges of killing Singh.

Singh was a native of Fiji and had immigrated to the US. He was a veteran of over seven years at the Newman Police Department and was assigned as a canine officer. He earlier served with the Merced County Sheriff’s Department.

Did Bharara's office goof up in Khobragade case?