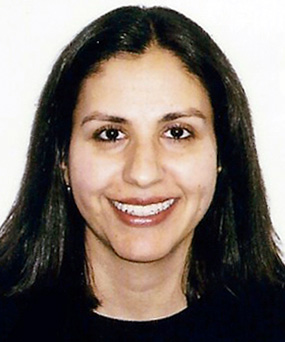 New York, May 10 (IANS) US President Donald Trump nominated Diane Gujarati, a prosecutor of Indian descent, to a federal judgeship on Thursday in an unusual move as she had been former President Barack Obama’s choice for the position.

The White House announced that Trump is sending the nomination of Gujarati, who is the Deputy Chief of the Criminal Division of the federal prosecutor’s for the Southern District of New York, to the Senate for confirmation as a District Judge on the Federal court for New York’s Eastern District, which covers parts of the city as well the suburbs on Long Island.

Obama nominated her for the judgeship towards the end of his term in September 2016 but she was not confirmed by the Senate requiring Trump’s renomination.

Her father, Damodar Gujrarati, is an emeritus professor of economics at the US Military Academy at West Point, which trains army officers.

Her renomination by Trump shows both her legal standing as well as the administration’s difficulty in finding candidates within its ideological spectrum who will be able to win Senate support.

She is expected to have a smooth sailing in the Senate because of the support of presidents from both parties.

A graduate of the Ivy League Yale University’s law school, she has also been an adjunct professor at New York University School of Law.

The federal prosecutor’s office for Southern District of New York, where started in 1999, is one of the most high profile jurisdictions in the US as it includes Wall Street as well as the state’s capital Albany.

Gupta, one of the highest ranking Indian-American business leaders, was managing director of consulting firm McKinsey and was sentenced to two years in prison and fined millions of dollars.