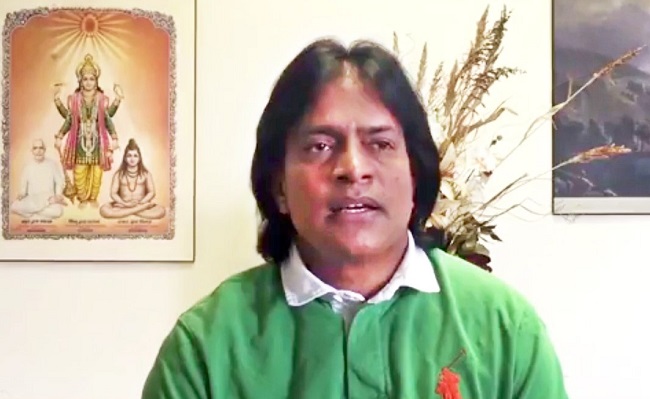 Umar Rashid Dutt entered the plea Tuesday, less than a week ahead of his scheduled jury trial, court records show. He will be sentenced Nov. 9 by Sedgwick County District Court Judge Tyler Roush.

Reddy, who was 57 when he died, was reportedly stabbed over 160 times at his clinic in East Wichita in 2017. Rashid Dutt, was soon arrested and charged with first-degree murder.

Media reports quoted the police as saying that the assailant repeatedly stabbed the doctor after a conversation. The attack on Reddy began in his clinic and ended in a nearby lane as the fleeing doctor was chased down by the assailant.

The office manager of Reddy’s Holistic Psychiatric Services heard a disturbance in the doctor’s office on around 7 p.m. and saw the assault taking place.

The manager tried to stop the attack, allowing Reddy to flee. But Reddy was chased by the assailant and killed in a second assault in an alley behind the clinic.

Hailing from Nalgonda in Telangana, Reddy graduated from Osmania Medical College in 1986. He moved to the US where he completed his residency in psychiatry from the University of Kansas Medical School in Wichita.

Reddy was affiliated to various hospitals in the region and was known to be a yoga and fitness expert. He expounded a system he called “Absolute Yoga”.

According to TV station KAKE, a Wichita State University spokesman said Dutt, arrested for Reddy’s murder, was a former student and was last enrolled in the spring of 2015.