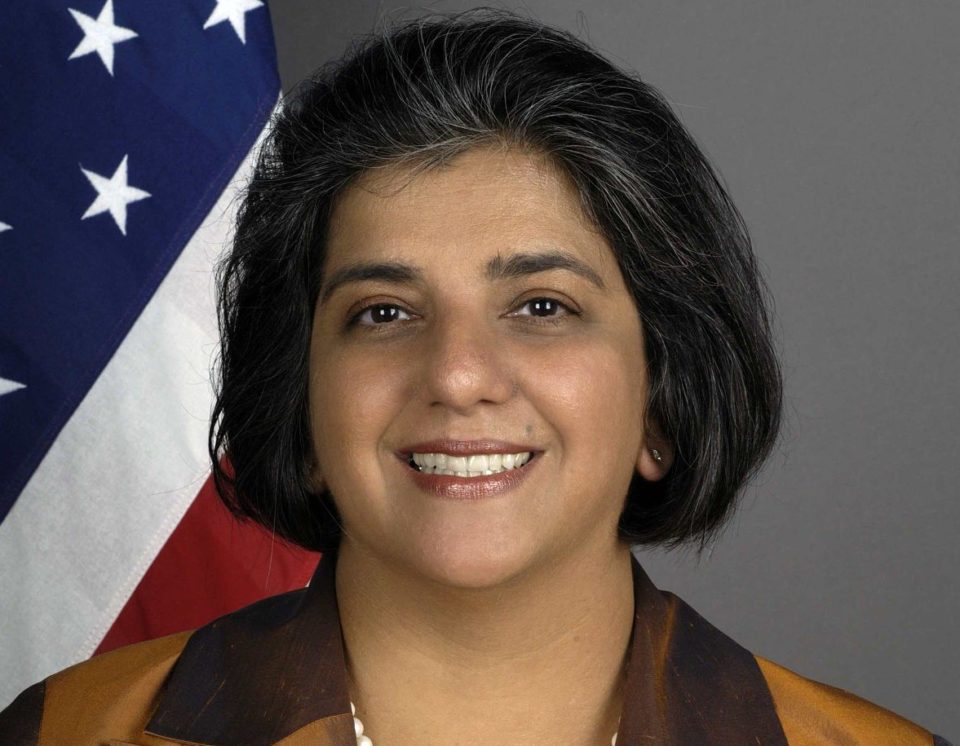 New York, June 18 (IANS) US President Donald Trump has nominated an Indian-origin American diplomat to be his country’s ambassador to Ethiopia.

Trump announced on Monday the nomination of Geeta Pasi, who is now the Principal Deputy Assistant Secretary for Africa at the State Department.

Pasia is a member of the US Senior Foreign Service and has served as US Ambassador to Djibouti and Chad.

She has also been a political officer at the US Embassy in New Delhi and Deputy Chief of US Mission in Dhaka.

She joined the US Foreign Service in 1988.

155 Indian companies have over $22 bn investments in the US: Report