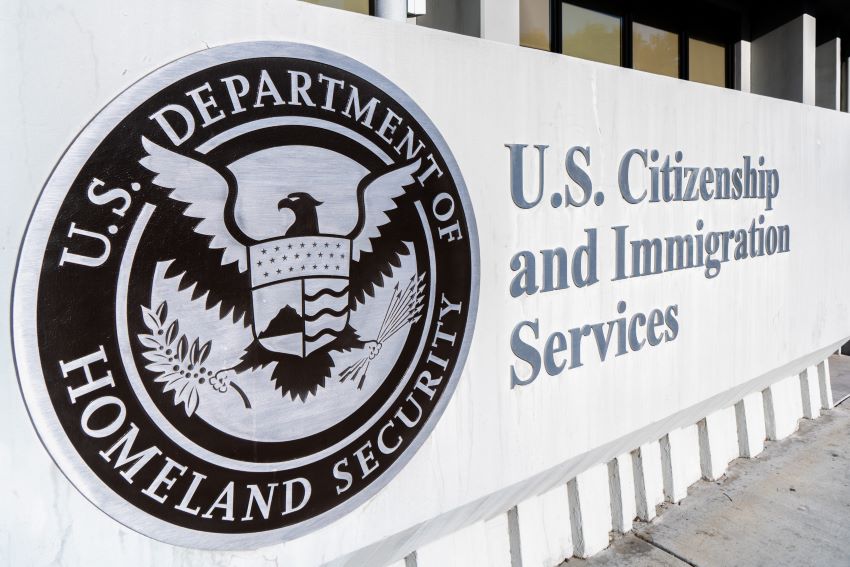 New York, June 12 (IANS) A proposal to suspend H-1B and other temporary employment visas is under consideration by officials, but US President Donald Trump has not signed off on them, according to a newspaper report.

The Wall Street Journal (WSJ), quoting unidentified administration officials, reported on Friday that “the proposed suspension could extend into the government’s new fiscal year, beginning Oct 1, when many new visas typically are issued”.

While people could not come into the country on H-1B visas, those already here on the visas are unlikely to be affected, it added.

According to the US immigration service, 275,000 applicants had registered by the March 20 deadline to be considered for a lottery to submit applications for the total of 85,000 slots that will be made available in October.

Indians make up 67 per cent of those eligible to apply, the agency said.

Some categories like health-care workers directly involved in treating Covid-19 patients and those critical to the food-supply chain could be exempted, according to WSJ.

Employers who can prove that they cannot find Americans for a specific job could also be eligible to sponsor employees for H1-B visas, it said.

When Trump temporarily stopped issuing some categories of immigration visas on April 22, H-1B visa was not included as it is only a temporary visa.

Other proposals to limit the number of H1-B visas are also under consideration, according to media reports.

Forbes reported that the administration was considering putting a minimum wage of between $150,000 and $250,000 per year for issuing H-1B visas. The amount could vary depending on the job title and the location of the work, it said, quoting unnamed sources.

Forbes said that those in the administration opposed to immigration see the situation arising from the Covid-19 pandemic “as their best chance to prevent the vast majority of high-skilled foreign nationals from being allowed to work in America”.

There is a political tug of war for allowing or stopping H-1B visas that brings in highly qualified professionals from abroad or allows foreign US graduates to work in the US or other temporary work visas.

The WSJ said that nine Republican senators, including Lindsey Graham and John Cornyn, asked Trump in a letter on May 27 to reconsider broad new restrictions on temporary work-visa programs, which the senators said ultimately would hurt American businesses.

“American businesses that rely on help from these visa programs should not be forced to close without serious consideration,” the WSJ quoted them as saying.

Four Republican Senators wrote to Trump in early May: “Given the extreme lack of available jobs for American job-seekers as portions of our economy begin to reopen, it defies common sense to admit additional foreign guest workers to compete for such limited employment.”

A Republican member of the House of Representatives, Paul Gosar, had made a similar request to Trump in April.