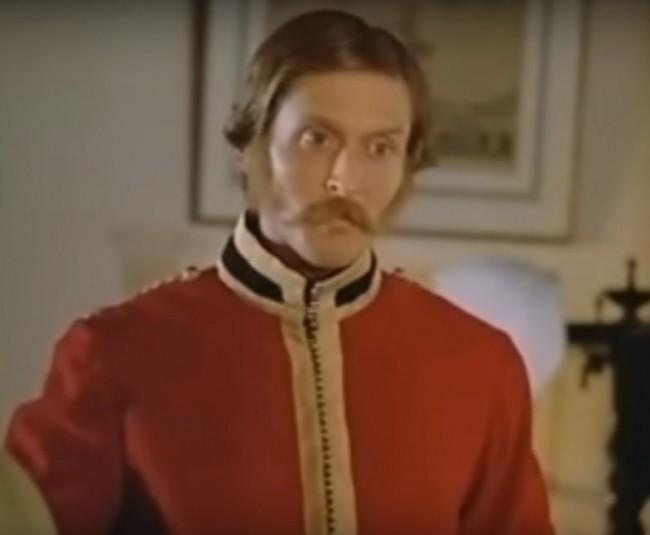 He was the most different American India has seen. Born in independent India to a family with roots in the subcontinent from roughly around when the Mahatma returned from overseas, Tom Alter was drawn to Bollywood after seeing Rajesh Khanna in “Aradhana” and moved from play ‘firangs’ onscreen and on stage to also portray a wide gamut of Indian historical and cultural icons.

He was also an avid cricket fan who did the first ever TV interview of Sachin Tendulkar, played regularly (in a team called ‘MCC’ — Match Cut Club — along with Naseeruddin Shah, Vishal Bhardwaj, and Aamir Khan), wrote much on the game, coached students in his short teaching career, and also has the distinction of giving commentary in a One-day match India played.

But it was in the entertainment world that Thomas Beach ‘Tom’ Alter (1950-2017) distinguished himself. In a four-decade career which only ended earlier this year after he was a diagnosed with cancer (that ultimately ended his life on Friday, Sep 30), he was not only seen on the big and small screen but also on the stage — and not only in Bollywood but also in Assamese, Gujarati, Kannada, Kumaoni, Marathi and Malyalam cinema.

The blue-eyed, ‘Gora sahab’, with his command of both Hindi and Urdu, is assured of a firm place in Indian cultural expanse, being the only actor who has appeared as two key figures spanning a momentous near-century of the country’s history — portraying both Bahadur Shah Zafar and Lord Mountbatten. 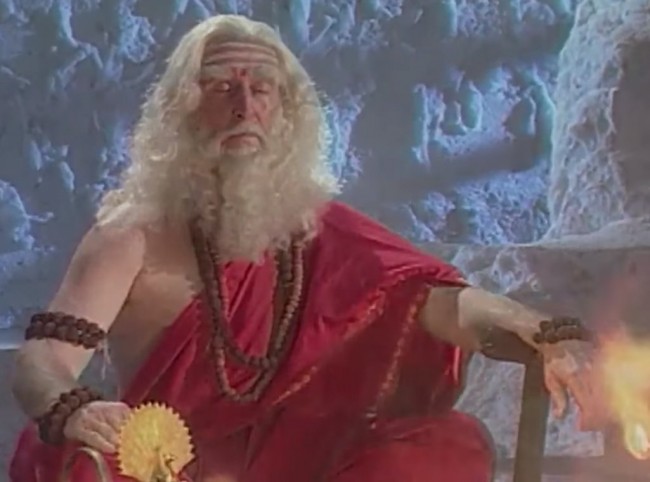 With his perfect diction in Hindi and Urdu — with only a slight trace of an endearing accent, Alter was an obvious fixture as a British officer in any Bollywood film or TV serial depicting the Raj. Though he made his debut with Ramanand Sagar’s “Charas” (1976), where he is Dharmendra’s customs department boss, he came to greater prominence with Satyajit Ray’s “Shatranj Ke Khiladi” (1977).

As Capt Weston, a blond-haired, luxuriantly moustachioed and sideburn sporting British officer in Wajid Ali Shah’s Lucknow, he appears quite early in the film, briefing new Resident, Gen James Outram (Richard Attenborough) about the ruler and appearing quite impressed with his literary talents.

But Alter was not content with this niche only. While this accounts for some of his memorable roles — spanning characters both sympathetic and understanding (as Weston) to those stereotypically tyrannical and racist (in “Kranti”), he also went on to appear as the heroine’s elder brother in Raj Kapoor’s “Ram Teri Ganga Maili” (1986), a Pathan underworld don in Vidhu Vinod Chopra’s cult “Parinda” (1989) — the only major character apart from Jackie Shroff to survive, the obnoxiously strict Anglo-Indian incharge of a girl’s hostel in “Aashiqui” (1990) and so on.

For good measure, he also portrayed Maulana Abul Kalam Azad in Prakash Jha’s “Loknayak” (2004), based on the life of Jayaprakash Narayan — and would go to reprise the role in a stage play. 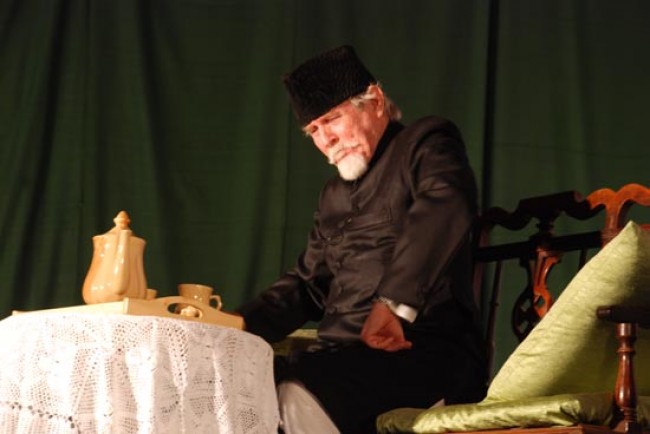 And then he went on to play Saul, the biblical King of Israel, in “One Night With the King” (2006) opposite Peter O’Toole as the Prophet Samuel, though their scenes form only the prologue of the Luke Goss starrer.

Alter also was a major presence on TV, appearing in various roles in the British-era episodes of Shyam Benegal’s “Bharat Ek Khoj”, as Shaktiman’s mentor Mahaguru in the popular superhero TV series, the ‘Vishwapramukh’ (world president) in science fiction series “Captain Vyom” and the King of Paristan in “Hatim”.

And while his stage life, initiated with Film and Television Institute of India contemporaries Naseeruddin Shah and Benjamin Gilani, started with plays like “Waiting for Godot”, Alter soon diversified here too, staging an adaptation of Malayalam writer Vaikom Mohammad Bashir to portraying icons of Urdu literature like Mirza Ghalib and Sahir Ludhianvi in original works.

An impressive career record, it is however testimony to India’s inclusive acceptance as much as to his undeniable talent.