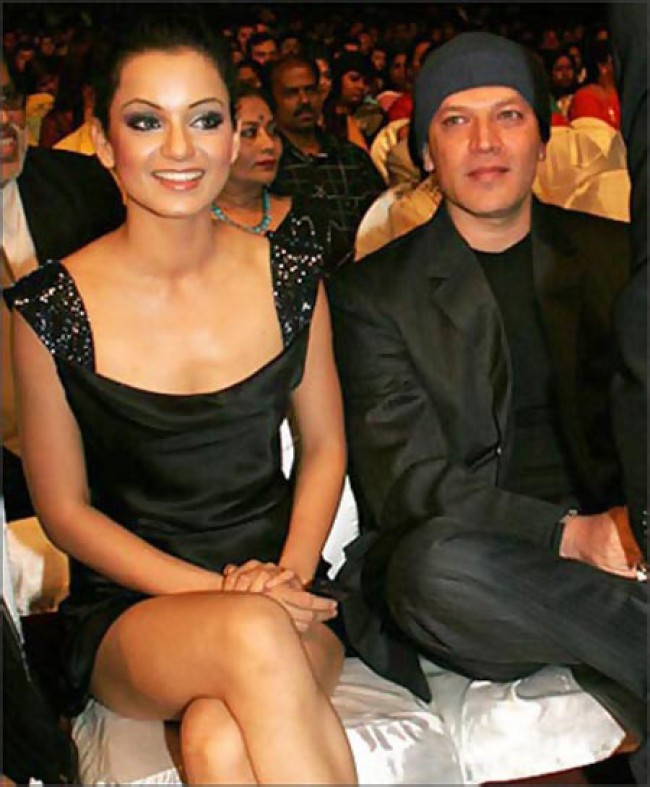 Mumbai, Sep 30 (IANS) Actors Kangana Ranaut and Aditya Pancholi are now embroiled in a legal battle based on defamatory remarks.

Kangana’s lawyer, Rizwan Siddiquee, replied to the legal defamation notice sent by Aditya which was in response to the public thrashing by Kangana on a TV channel. The “Simran” actress had unveiled her relationship with the actor and mentioning about the physical and mental trauma she went through.

Siddiquee received the legal notice on September 26, and sent the response on Saturday.

Siddiquee said in a statement: “The defamation notice received by the Advocate representing Aditya Pancholi and Zarina Wahab have been duly replied to. My client who has been a victim of crime has largely spoken about her personal experiences, which were already reported on various media platforms since the year 2007”.

“Besides the laws of the land do not give any added advantage to any male person to silence any (victim) woman under the threat of filing defamation proceedings against her,” he added.