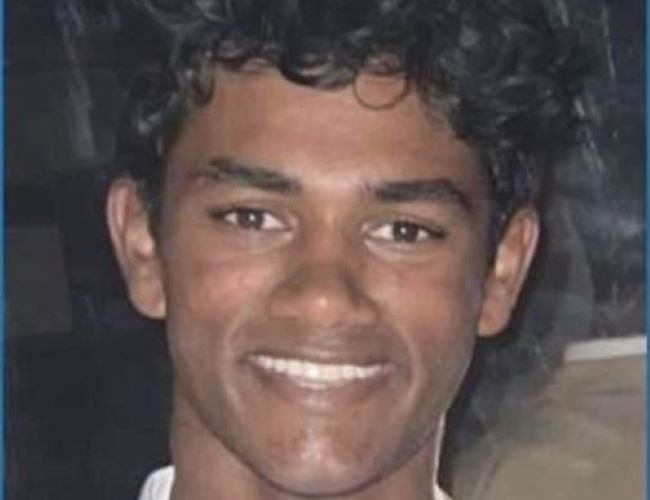 Three members of an Indian American family were found dead inside their Dublin, Ohio home in an apparent murder-suicide on January 18, 2023.

Responding officers found Rajan Rajaram, 54; Santhalatha Rajan, 51; and Anish Rajan Rajaram, 19; deceased inside their residence, 7398 Balfoure Circle. They are identified as a father, mother and son. Police worked to notify the next of kin before identifying the victims.­

Just after 2 a.m. Jan. 18, Dublin Police officers responded to the home for a well-being check called in by a friend of one of the residents.

Based on the initial investigation, it appears that the individuals died by firearm and had been deceased for several days. Officers did not observe signs of forced entry to the home.

Preliminarily, Dublin Police detectives suspect the deaths are the result of a murder-suicide. After processing the scene, officers do not consider that there is an ongoing threat to the public.