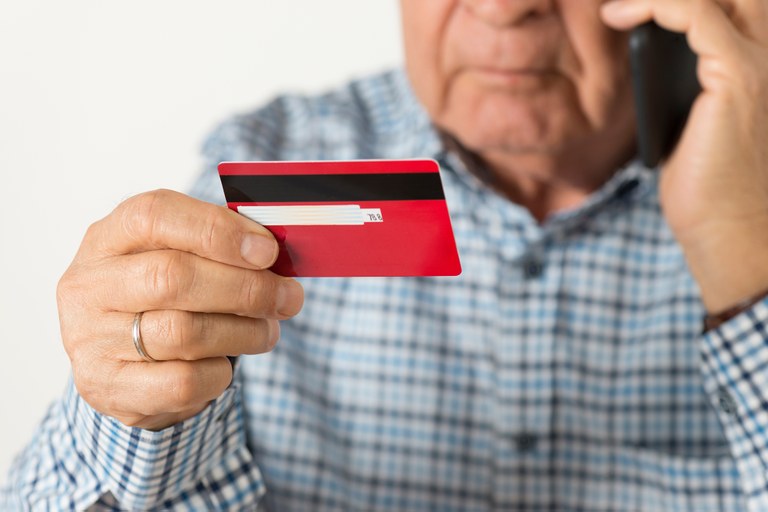 Atlanta, GA, May 29, 2019: An Indian from Ghaziabad and two Indian American men were arrested recently for allegedly participating in a conspiracy that exploited elderly victims by remotely accessing their computers and convincing victims to pay for computer support services they did not need, and which were never actually provided.

Gunjit Malhotra, 30 of Ghaziabad, Gurjeet Singh, 22 of Queens New York and Jas Pal, 54 also of Queens were charged in a Manhattan federal court on May 25, 2019.

According to the charges, the conspiracy netted at least $1.3 million for the conspirators.  Malhotra and Pal were arrested last Thursday and were presented before Magistrate Judge Debra Freeman.  Singh was arrested the same day in St. Louis, Missouri.

According to the allegations in the complaint unsealed last Friday in Manhattan federal court, the trio and others engaged in a scheme in which they and their co-conspirators purported to provide computer repair services to victims located throughout the US, many of whom are elderly.

They promised to provide computer services when none were provided and represented that computer repair services were needed when they knew that was false.

The charges contained in the complaint are merely accusations, and the defendants are presumed innocent unless and until proven guilty.

FBI Special Agent-in-Charge Gregory W. Ehrie said,  “The scheme charged is the latest scam to victimize unsuspecting people who are just looking for assistance.  The FBI is constantly on the lookout for criminals posing as legitimate businesses but we want the public to be more aware, as well.  Make sure you are calling a reputable company at the number listed on their website, not through a random pop-up on the computer or from a robo-call left on your voicemail.  And, above all, report anything suspicious to law enforcement.”