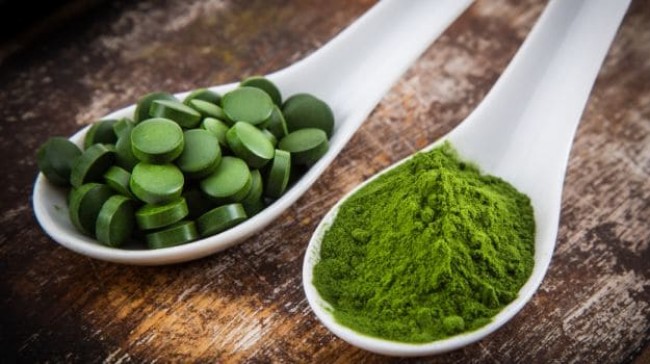 London, Jan 6 (IANS) Suffering from hypertension? Take heart, Italian researchers have identified Spirulina, a “superfood” made from algae, that could help to reduce blood pressure.

The superfood, described as the “most complete food source in the world”, contains a specific protein which was found to relax arteries in the laboratory and in animals, the Daily Mail reported.

Researchers at the Mediterranean Neurological Institute in Pozzilli, Italy, isolated certain molecules from the spirulina to test its health benefits.

They simulated the effects of digesting spirulina on isolated arteries and animals in the lab.

“We reproduced what happens in the human gut after ingesting the substance,” lead author Albino Carrizzo was quoted as saying.

“This way we have been able to isolate the peptides that would be absorbed by our body,” he added.

The study, detailed in the journal Hypertension, also discovered for the first time a molecules in spirulina, called SP6, which lowered the blood pressure of animals.

When put into the body SP6 is thought to stimulate a process in the body which releases nitric oxide.

The spirulina triggered relaxation of the artery, a process called vasodilatory action, which can help lower blood pressure by increasing the amount of blood pumped in one motion.

This is an effect caused by nitric oxide, a chemical known for maintaining healthy blood pressure, the researchers reported.

Spirulina contains protein, iron, potassium, magnesium, and many other minerals and is widely used in supplements and smoothies for a host of conditions including weight loss, hay fever, PMS and diabetes.

Though more research is needed into the potential of spirulina, but the findings are promising for the future of “natural” treatments for high blood pressure, the researchers noted.