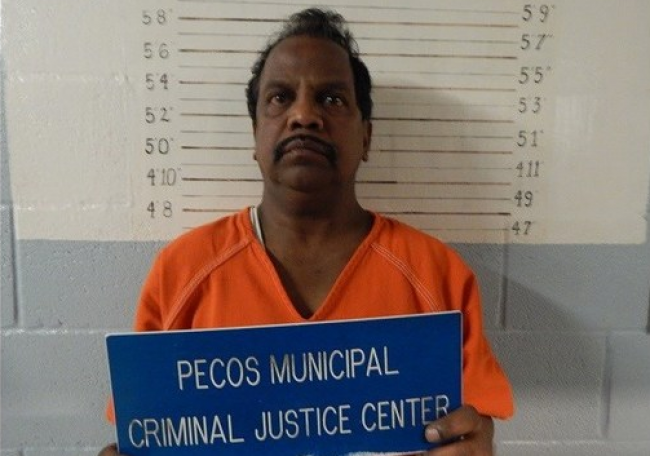 Washington, April 27 (IANS) A 58-year-old Indian-American teacher was sentenced to 11 months in jail, which he has already served during the trial, for the wire fraud scheme involving the hiring of Indian nationals to teach in the US.

George Mariadas Kurusu was sentenced on Wednesday in Alpine, California, and was ordered to pay $53,000 restitution for the wire fraud scheme, the American Bazaar online reported.

Kurusu has been in federal custody since his arrest in May 2016. He pleaded guilty in January to wire fraud, fraud in foreign labour contracting, making a false statement on a visa application and tampering with a witness, victim or an informant.

Kurusu admitted that from December 2012 to May 2016, he defrauded several individuals of over $50,000 for a “visa package” provided by a company he owned which promised H-1B visas, teaching jobs, and the maintenance of those jobs and visas for his victims.

Kurusu, who worked as a Maths teacher at Fort Stockton High School in Fort Stockton, Texas, also lied on an application to renew his visa, according to officials.

He allegedly placed advertisements via newspapers in Hyderabad, India, providing services for a fee to individuals who were seeking teaching positions in the US.

Kurusu led applicants to believe that they had to go through his company in order to both obtain a visa and a job.

He acted as a middleman between the applicants, the State Department, the issuer of visas, and the Fort Stockton Independent School District (FSISD).

He made the victims believe that not a single penny of the amount they pay for the visa processing went to him.

On the contrary, Kurusu filed the applications for a nominal fee and routed the rest to his pocket.

In order to ensure that no information on his scheme is leaked, Kurusu used to tell his victims not to mention to the State Department they enlisted the services of Samaritan.

Victims were also instructed not to contact FSISD directly, but only through him.

Finally, when the victims would reach US, Kurusu made them set up a bank account and an Electronic Transfer of Funds (ETF) system.

Prosecutors say Kurusu took 15 per cent from victims’ paycheck and threatened deportation for those who complained.