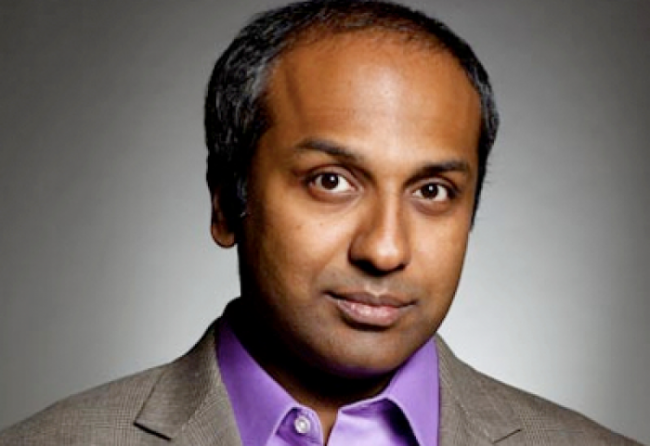 Atlanta, GA, Aug 1: New York City Mayor Bill de Blasio today announced Sree Sreenivasan as the City’s new Chief Digital Officer. Sreenivasan has served as the first Chief Digital Officer at the Metropolitan Museum of Art, the first Chief Digital Officer of Columbia University, and has also been a mayoral appointee on the Commission on Public Information and Communication (COPIC) since October 2015, where he assisted the public in obtaining access to City information, and helped develop strategies for the use of new communications technologies to improve access to, and distribution of, City data.

As Chief Digital Officer, Sreenivasan will work to increase access to city-led technology initiatives, focus on outreach to the tech community, and direct citywide digital policy. He will begin his new role this fall.

“To move our city’s digital ecosystem into the 21st century, we need to ensure our city’s resources are at the fingertips of every New Yorker. With Sree Sreenivasan’s wealth of experience, I am confident that he will work to promote transparency, access, and progressive values with our digital tools, helping spread access across the five boroughs,” said Mayor Bill de Blasio.

“It’s a real honor for me to serve as the CDO of the world’s greatest city,” said  Sreenivasan. “There are so many opportunities to extend the Mayor’s Digital Playbook, collaborate closely across various sectors and help bring more startups here. I will draw on what I’ve learned working in four critical NYC industries: education, media, arts and culture, and nonprofits, and look forward to building on the great work of my predecessor Jessica Singleton and her predecessor, Rachel Haot.”

Prior to his work at City Hall, Sreenivasan served for three years as the first Chief Digital Officer at the Metropolitan Museum of Art, where he led a 70-person team to increase the museum’s digital presence. Before his work at the Met, he spent 20 years as a member of faculty of theColumbiaJournalismSchooland a year asColumbiaUniversity’s first Chief Digital Officer.

He was a founding member and contributing editor at neighborhood news site DNAinfo, and throughout his career, he has written for various publications, including the New York Times, and was a popular technology reporter on WABC-TV, WNBC-TV and WCBS-TV.

An immigrant from India, Sreenivasan was born in Japanand lived in Bhutan, the former Soviet Union,New York City,Myanmar,India and Fiji before receiving a Bachelor’s degree in History from St. Stephen’s College in Delhi and receiving a Master’s degree in Journalism from ColumbiaUniversityi n 1993. He is a proud graduate of P.S. 6 in Manhattan and also attended St. Joseph’s of Yorkville. He and his wife, Roopa Unnikrishnan, a Rhodes Scholar and innovation consultant, live in Manhattan and are parents of twins who study in a NYC public school.