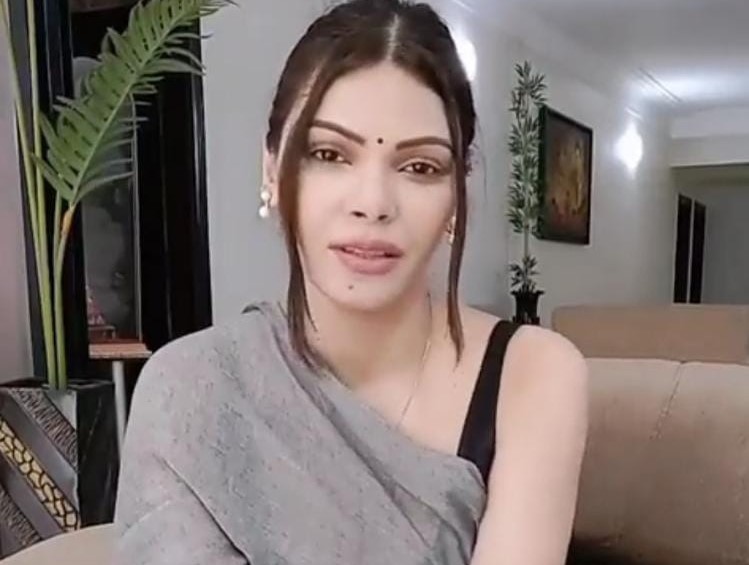 Mumbai, Oct 12 (IANS) Sajid Khan’s entry into controversial ‘Bigg Boss 16’ has caused a stir and now Sherlyn Chopra, who accused the filmmaker over sexual misconduct, has questioned superstar Salman Khan for having the #MeToo accused on the show.

Sherlyn said: “The message that’s going out with this move of ‘Bigg Boss’ makers is that it’s okay to molest a woman, to touch her inappropriately and to flash your private parts because at the end of it, you will be absolved in the eyes of public because you have big content makers and channels behind you.”

She added: “I don’t understand what has happened to Salman Khan. How could he as such a big star allow this to happen. You call yourself a bhaijaan, can’t you become bhaijaan to us wronged women. Are you just the bhaijaan of influential people and not outsiders like us?”

Sherlyn targeted Salman, who has been hosting the show for a decade now.

“The show runs because of Salman sir, he could have registered his protest to not allow Sajid in the house but, Sajid sitting inside the house points to the fact that Salman sir too is complacent in this.”

Sajid Khan is facing many serious allegations under #MeToo over the last few years and one of the victims was Sherlyn who accused the filmmaker over sexual misconduct.

Apart from Sherlyn, many actresses and models had come forward and raised their voice against Sajid, the younger brother of filmmaker Farah Khan, for exploiting his position of power.